A Foreword from the Headmaster

At the heart of a King’s education is the dual pursuit of academic and co-curricular excellence. The wide-ranging interests, the intellectual ambition and the development of self discipline that such pursuits engender are highly prized in our modern global society. The quality of the teaching and the breadth of the activities outside the classroom mean that the lessons learnt and the skills acquired stay with our pupils for life.

An essential feature of this process is the way in which it does not matter if the passion is for sport, music, acting or chess – to make a random selection of the plethora of opportunities for young people at King’s.

That all this takes place in such a beautiful and historic context with the support and guidance of a talented and dedicated staff explains why I am so proud and enthusiastic about leading this very special school. 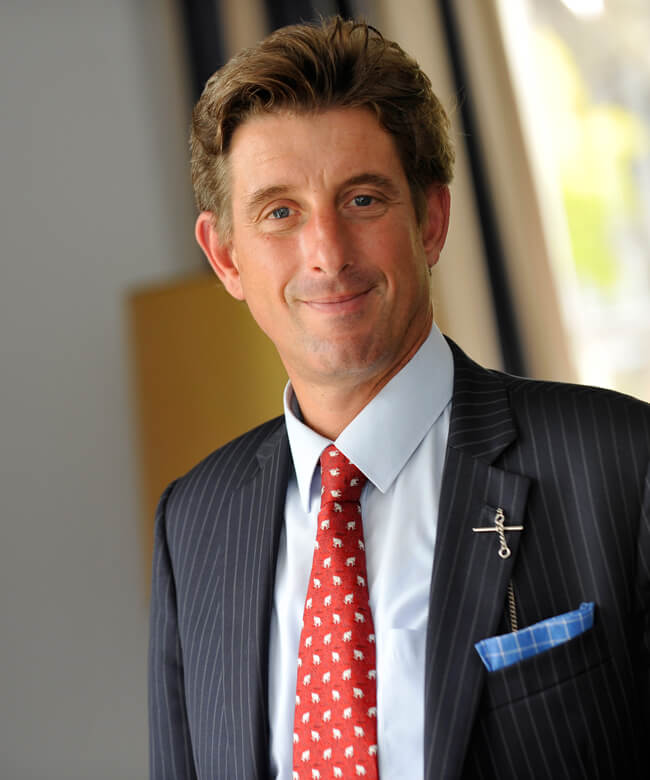 A very Happy 2020 to all King’s pupils and their families. Over the Christmas festivities, I reflected on how the wonderful new Malthouse Theatre has already added so much to our creative lives at King’s. I can remember thinking during my early years as Headman how it seemed incongruous that a School with such a strong and distinguished tradition for the Performing Arts did not have its own theatre and creative performing space. 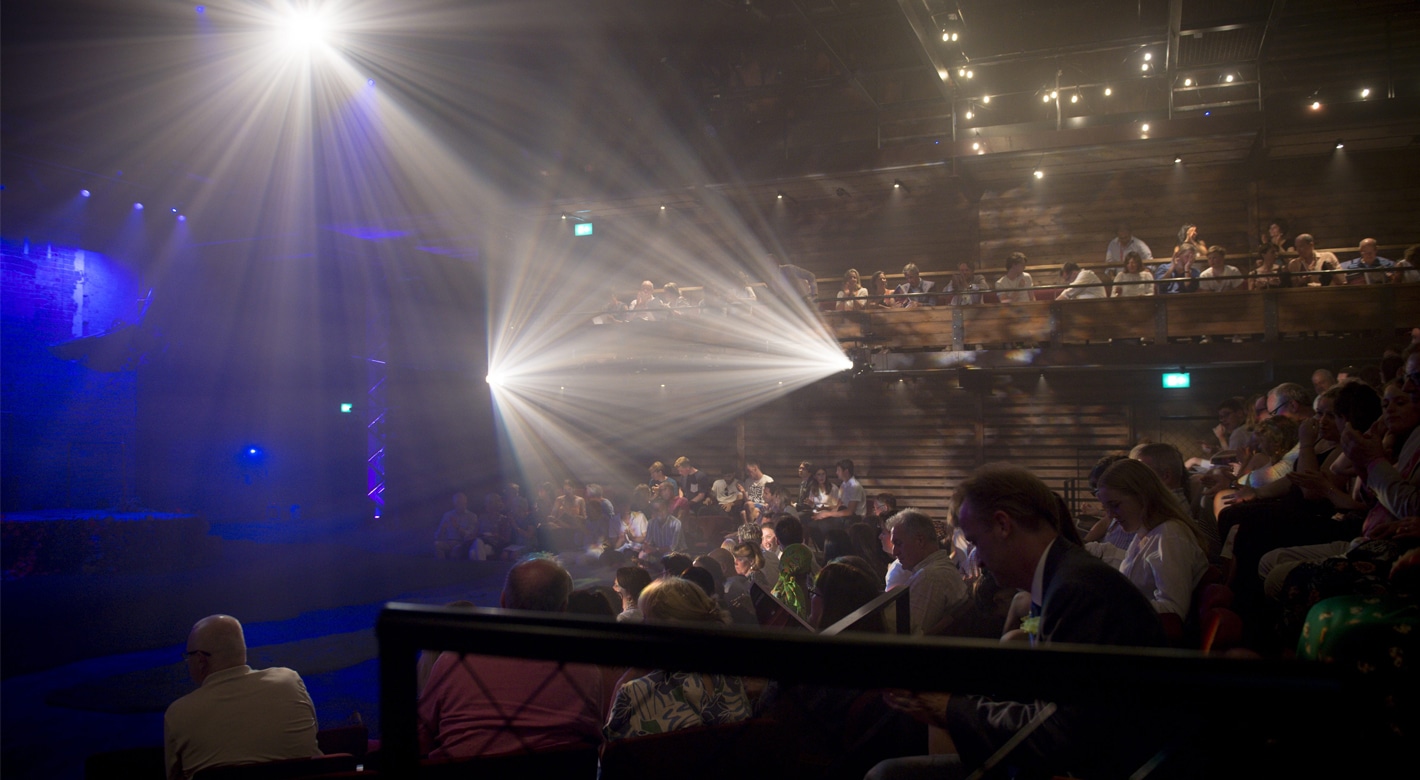 The film about King’s performing arts highlights how quickly and imaginatively the pupils have responded to the opportunities offered within such an historically interesting building, with its multiple function and state-of-the-art spec theatre and dance studios. Our young actors, dancers and singers have felt inspired to perform at the very highest standard, and it has given me enormous pleasure as Head at the interval drinks held in the splendid triple-stairway atrium to hear members of the audience saying that it feels as if the West End has come to Canterbury. The scope of productions in the latter half of 2019 was truly impressive from ‘A Midsummer Night’s Dream’ to the Moulin Rouge dance tableaux and the exhilarating musical ‘A Little Shop of Horrors’.

The stage and auditorium have also been the setting for talks, lectures, debates and Drama Studies devised pieces. Ptolemy Dean describes it as a space similar to St Augustine’s Hall in that it is informal, encouraging and intimate (despite being a 380-capacity theatre), one that gives confidence to young thespians to have a go. Or to pretend to be someone else, thus learning more about human nature and ourselves, as Joanna Lumley so brilliantly put it as she cut the ribbon for the Grand Opening in November. Thanks to the orchestra pit and the excellent acoustic, it is also a performing crucible for our musicians. Stephen Barlow (OKS) observes how the arts come together within the context of this exciting performing space. 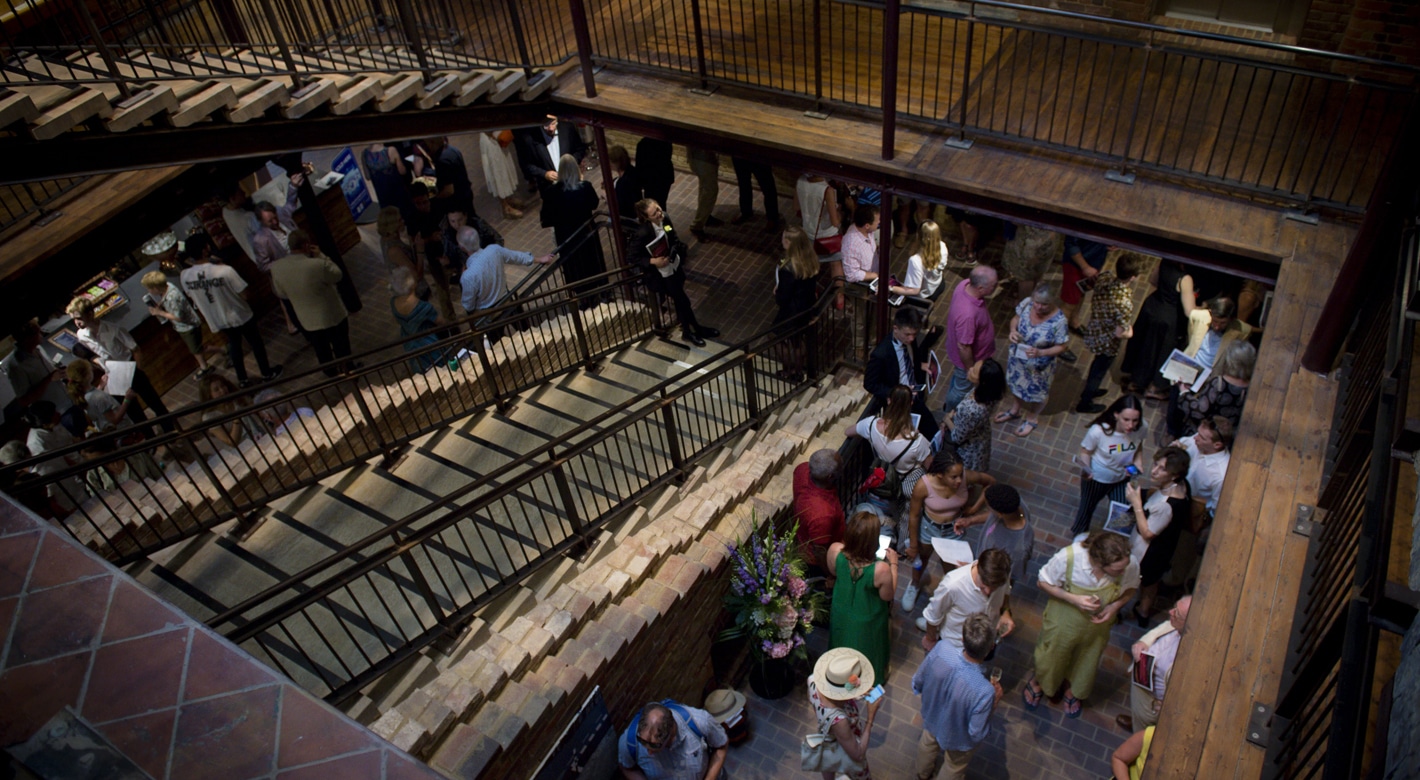 It is also a space which will remain special to the Barrett family, the place where generations of their children originally played hide and seek; it was where the family firm held socials and carried on its important work in an uplifting setting.

I am enormously proud about what has already been achieved in the Malthouse and feel confident that everyone going forward can play their part in building on the dramatic traditions of King’s in ways which will delight, question and excite.