An experienced team of Inspectors, led by the former High Master of Manchester Grammar School, arrived in early March. Both formal and informal feedback conveyed how impressed they were with all aspects of the vibrant and busy life of The King’s School.

The very positive feedback from both parental and pupil questionnaires set the tone for a rigorous but ultimately rewarding week.

The Inspection Report consists of two strands: a Regulatory Compliance inspection tailored specifically to the needs and circumstances of a boarding school, and an Educational Quality inspection which focuses both on the quality of the pupils’ academic and co-curricular achievements, and on the quality of pupils’ personal development.

The Educational Quality report with its two grades of ‘Excellent’ for the two key findings (the quality of the pupils’ academic and other achievements and the quality of the pupils’ personal development) is particularly pleasing for a Headmaster. The report acknowledges the progress made since the previous Inspection in 2011, noting that the recommendations made at that time have been actioned. Most importantly, however, the report accurately reflects the dedication of the entire teaching staff, who are always willing ‘to go the extra mile’ on behalf of their pupils, and the considerable pride that the pupils themselves hold for their school.

King’s is indeed the oldest school in the unique setting of the Precincts of Canterbury Cathedral, but it is the positive relationships between pupils and staff that left their mark on the Inspection team. 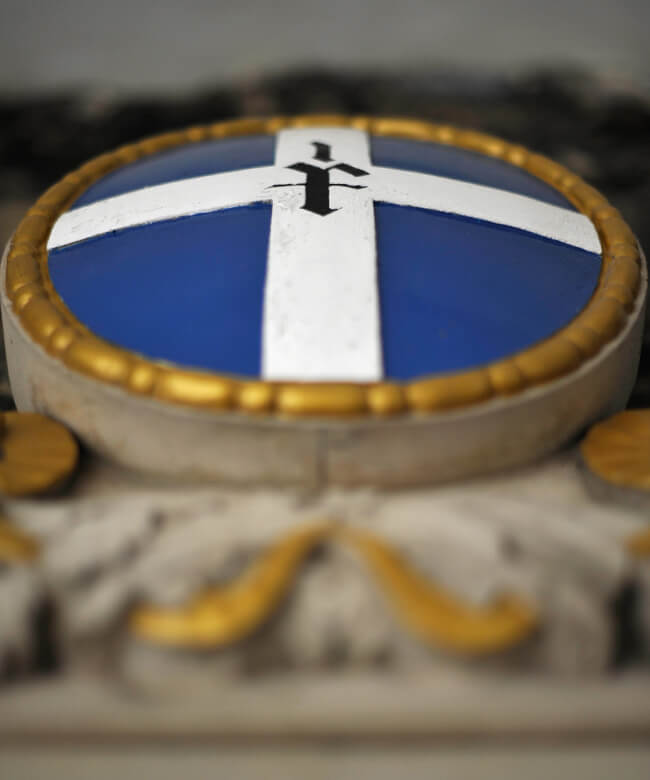