The Classics Department is situated in the old monastic Priory building which faces the Cathedral and The Green Court.

Notable former pupils include Professor Richard Talbert (KS 1960-64), author of the Barrington Atlas of the Greek and Roman World and Emily Hauser (2001-04), author of For the Most Beautiful, a story about the Trojan War.

The Department oversees a flourishing programme of Classical events under the auspices of the Pater Society, named after Walter Pater (KS 1853-58). Visits to theatres and galleries are arranged as appropriate and there are regular school trips to Italy and Greece. 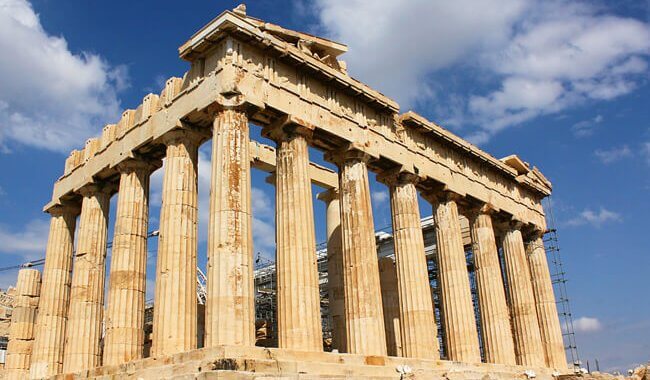 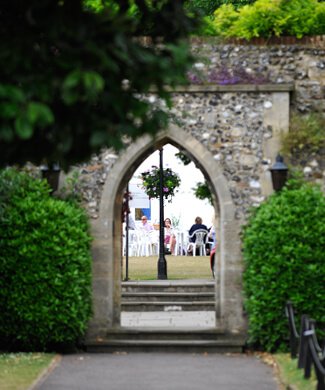