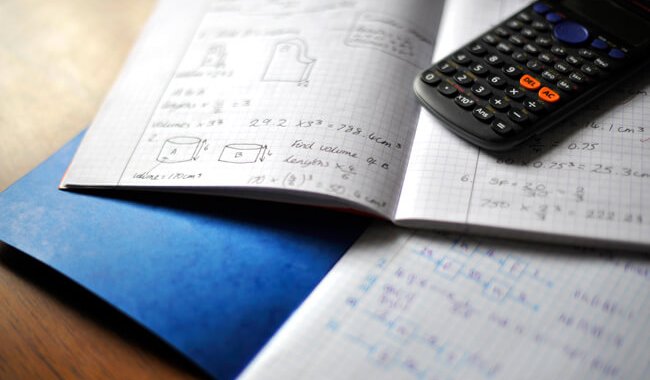 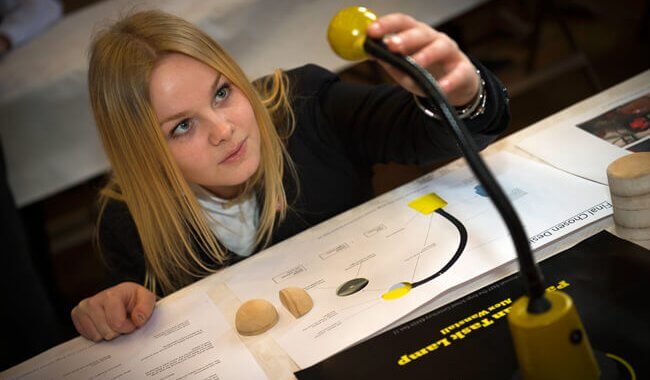 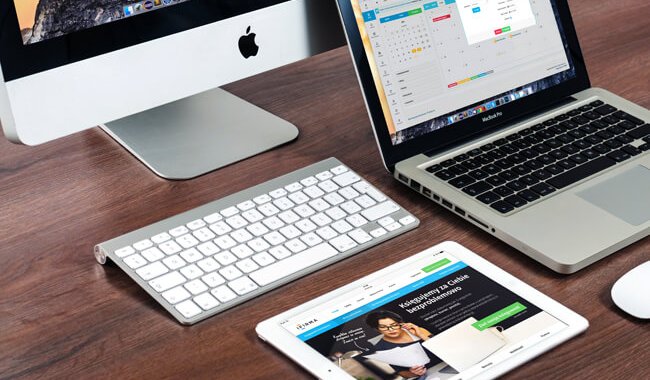 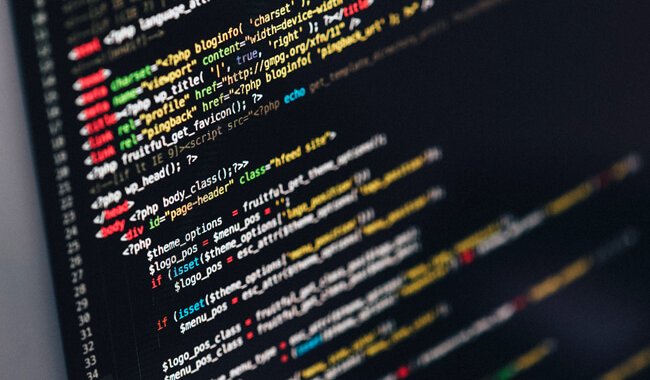 Mathematics is taught in the Field classrooms and in the ICT block in the Mint Yard.

All pupils study Mathematics up to IGCSE. It is one of the largest subjects in the Sixth Form, where both Mathematics and Further Mathematics are taught.

Intermediate and Senior Mathematical Challenges are popular and many students qualify for the follow-up Olympiads. King’s pupils have competed as part of the UK team in the International Mathematical Olympiad. The Department also enters a team in the University of Kent Maths Team Challenge each year. 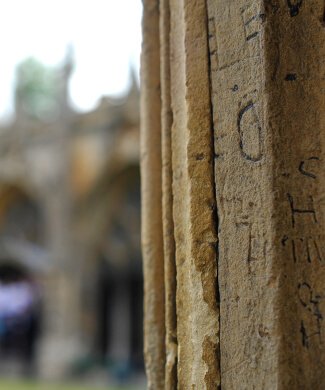 The ICT Department is based in the Mint Yard, but all classrooms are equipped with interactive whiteboards and internet access.

During the Shell and Remove years, all pupils have one ICT period per week. They are introduced to a number of skills, including E-safety and digital literacy, which will be transferred to support their learning across the curriculum.

A foundation course in the Shells is followed by an ICT ‘Skills for Business’ course. The Department offers IGCSE and A Level courses that cover programming skills, website construction, teaching of Excel formulae, Flash animations, graphic manipulation and games development. 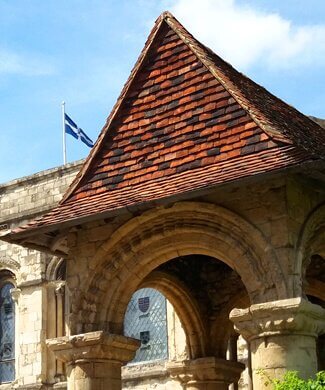 The purpose-built Design and Technology Department is located in St Radigund’s Street. There are two specialist workshops and two design studios, which embrace electronics, engineering, and the general working of metals, woods and plastics.

All pupils study DT in the Shells. The course introduces the ‘design and make’ process and exposes pupils to a broad range of technologies including CAD/CAM and PIC programming.

For their GCSE course pupils may opt for either Product Design, which puts an emphasis on shape, form, style, and human factors in design, or Engineering with its emphasis on mechanisms, electronics, and product function.

The A Level course concentrates on product design with a diverse range of project options on offer. George Edwards (TR 2009-2014) has recently patented his AS Level ‘Gas Sense’ project with the intention of promoting it in over 60 countries. Pupils frequently appear as finalists in the Young Engineers national competition. 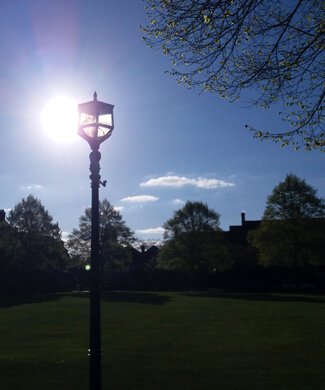 The Computing Science department allows pupils, with their excellent ICT awareness, the opportunity to be creative and use logical thinking skills.

During the IGCSE course pupils will be taught how to program, including simple games programming using python as the learning language. Pupils will also learn the theory of computing, which includes computer hardware and software, number systems in computing, advanced database management systems and programming theory.

The A Level Computing course will teach pupils how to use object orientated programming techniques, which will then be used in a fully programmed project. This course will prepare students for a Computer Science degree course. 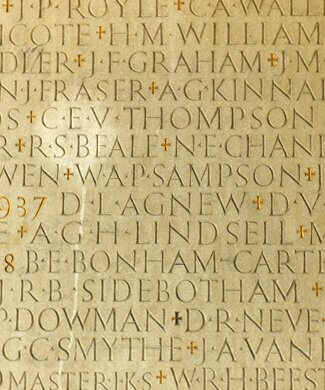