The Modern Languages Department is housed in an historic location: the Palace Block of classrooms, near The Shirley Hall, is so called because it was once an Archbishop’s Palace where Queen Elizabeth I celebrated her 40th birthday.

French, Spanish, German, Mandarin, Russian, Italian, and Japanese are amongst the modern languages taught in this ancient setting.

Shell pupils have the choice of studying on timetable any two of French, Spanish, German or Mandarin. Most go on to study two of these languages to IGCSE or (Mandarin) GCSE. Two French sets take IGCSE early. Tuition for pupils who are bilingual in French or Spanish is also provided.

All pupils who are undertaking IGCSE and A Level courses have access to native speaker assistants, with sessions timetabled on a two-to-one basis. Mandarin, Russian and Japanese are availably principally off-timetable, with courses designed to suit individual needs.

A thriving ‘After Hours’ programme involves film and literature clubs, visiting speakers, debates and talks in all languages, which can inspire potential university linguists. 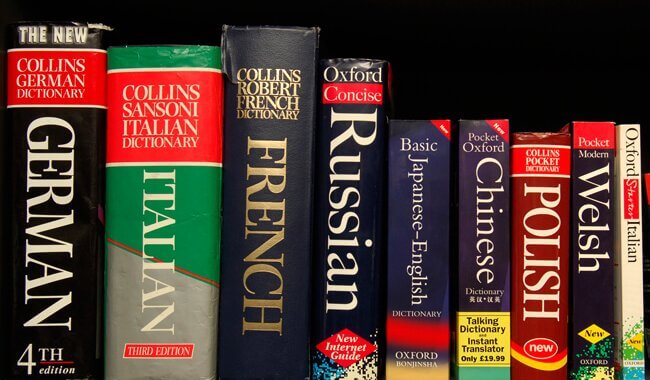 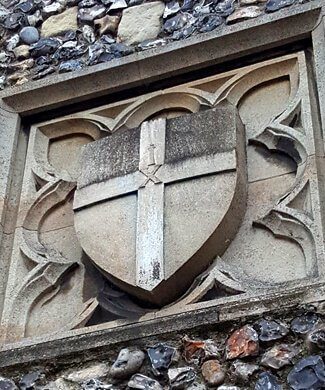