In the 21st century a great deal of scientific research takes place at the interface between the traditional scientific disciplines: Biochemistry, Environmental sciences, Material sciences, Bioinformatics are such examples. Scientists at King’s are given the opportunity to be involved in current scientific research projects. Working in collaboration with Universities, research projects are developed that enable students, who might be considering a scientific discipline at University, to engage with genuine investigative science.

Students who sign up for these projects will encounter the real ups and downs of scientific research: ambiguous results, failed experiments and other such frustrations provide a realistic insight into what it is to be a research scientist. Students from King’s applying for a science at university do so with their eyes opened!

The prestigious Michael Foale Award, named after the former pupil and astronaut, is made to an outstanding Sixth Form scientist.

The most famous former pupil, after whom the laboratories are named, is William Harvey who demonstrated the circulation of the blood. More recently, Christopher Graham (KS 1954-60) was Professor of Animal Development, and Sarah Gurr (KS 1974-76) is Professor of Plant Pathology, both at Oxford University.

All pupils study Biology to IGCSE. This leads to Double Award Science or Triple Science. Biology continues to be a very popular subject at AS and A2 level.

Pupils are required to participate in field trips as part of their course. The department has organised expeditions to a variety of locations across the globe, including the Amazon rainforest, Nepal and Costa Rica. 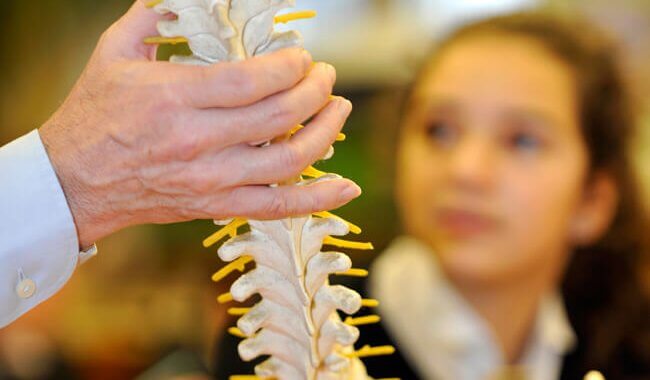 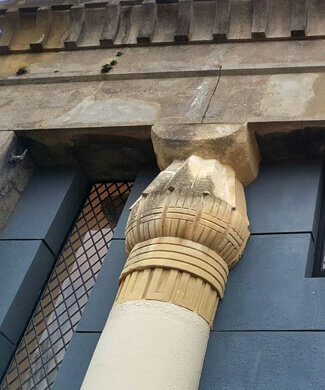 All pupils study Chemistry up to IGCSE which leads to a Double Award Science or Triple Science Award.

The A Level course places an emphasis on research and the pupils participate regularly in The Royal Society of Chemistry’s competitions and in The International Olympiad. Strong links exist with Kent and Christchurch Universities. The Harvey Society, founded in 1892, hosts a wealth of visiting speakers. 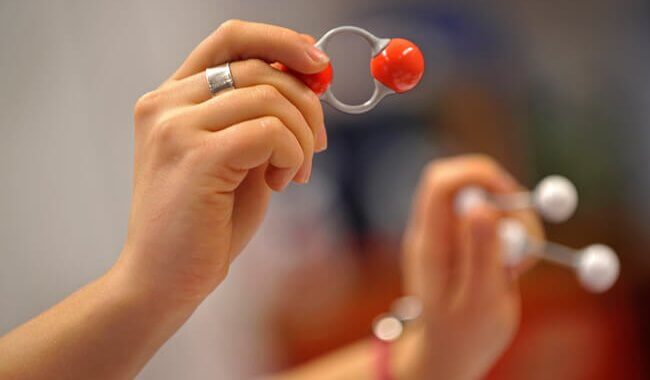 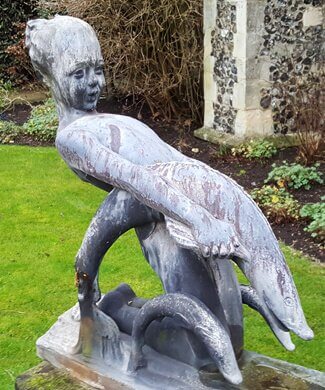 Geology is the branch of science concerned with the structure, evolution, and dynamics of the Earth. The subject explores the exploitation of mineral and energy resources as well as climate change, using the past to understand mankind’s impact upon our planet: topical issues include volcanology, earthquakes and the associated hazard and mitigation scenarios.

Notable former pupils include Richard West (KS 1940-44) Professor of Palaeoecology at Cambridge, and William West (KS 1912-20) Director of the Geological Survey of India.

A Level Geology builds upon the knowledge, understanding, and skills acquired during the IGCSE science courses. Residential field trips are an integral part of the course: 6b pupils examine the rocks and structures of the Dorset ‘Jurassic Coast’, while those in the 6a year spend a full week on the Island of Tenerife in addition to undertaking fieldwork along the Kent coastline. 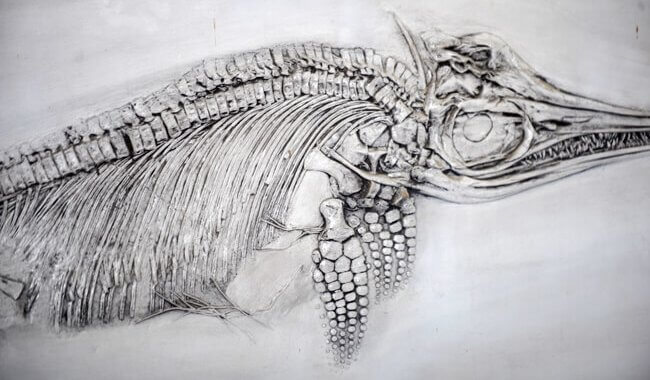 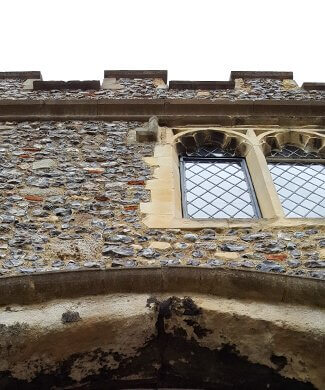 Physics is taught in laboratories situated behind the Dining Hall.

All pupils study Physics to IGCSE. The course leads to either Double Award Science or Triple Science (separate grades for Biology, Chemistry and Physics). The Salters Horners Physics course is then followed at A level, with GCSE Astronomy also on offer. Pupils can use the Department’s telescope for evening viewing sessions; there is also online access to telescopes based in Hawaii.

The Harvey Society, founded in 1892, hosts a wealth of visiting speakers. Pupils also participate in the Physics Olympiad and the International Youth Physics Tournament. 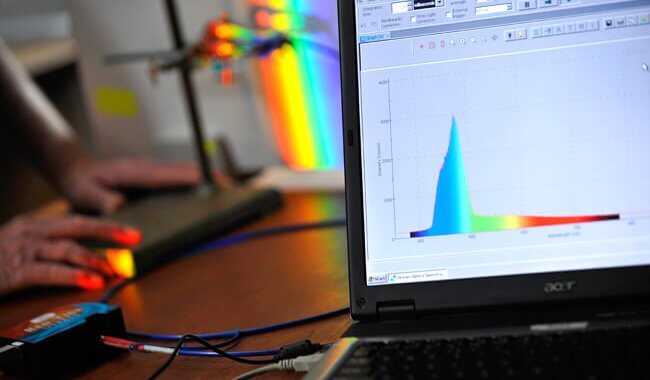 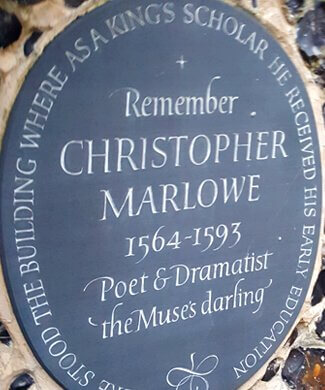