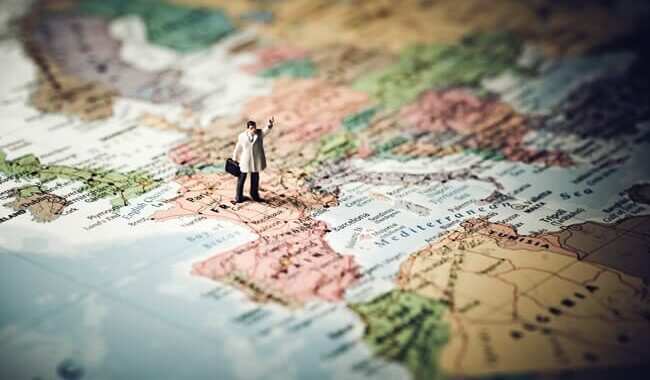 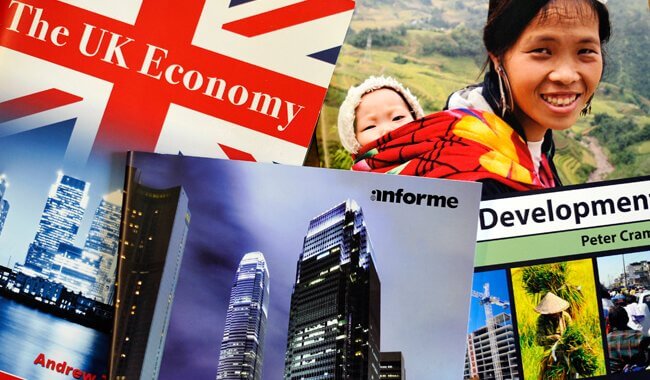 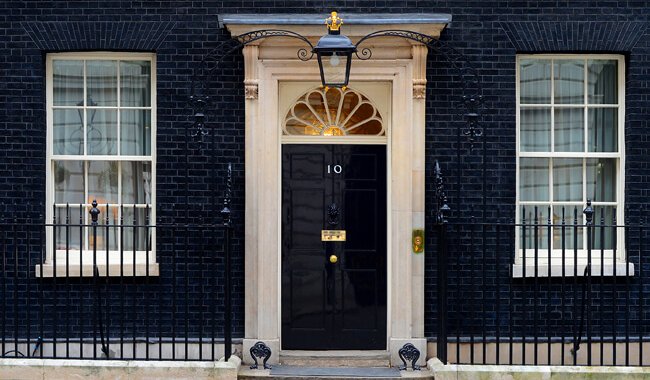 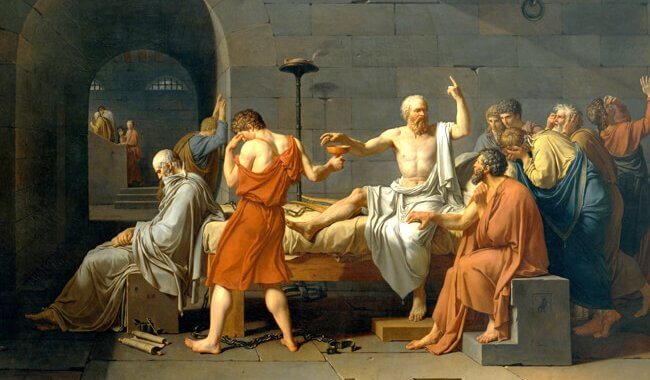 The Geography Department is housed in J block, next to the Shirley Hall.

Geography is compulsory in the Shell year, but then becomes an optional subject at IGCSE and A Level.

Field trips are an integral part of the study of Geography. These include study of the locality around Canterbury and East Kent, visits to the London 2012 Olympic site, and residential field courses on the Jurassic coastline in Dorset. A highlight of the year is the annual Fifth Form excursion to the deserts of Morocco over the October half term.

The Blaxland Society is named after Gregory Blaxland (KS 1788-93), pioneering explorer of the Blue Mountains and a founder of viticulture in Australia. Speakers have come from a range of areas, including universities, business, and government offices. A trip to the Royal Geographical Society in London is taken once a year. 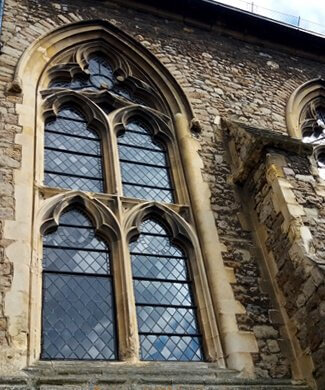 The Politics Department is based in both Lardergate and the Priory block.

Politics is taught in the Sixth Form as an A Level subject; all Fifth Form pupils attend taster sessions as part of a carousel programme.

The King’s Parliament is an annual event held in St Augustine’s. Mock general elections and referendums are also held at the appropriate times.

Regular visits are made to Westminster and also to attend conferences at venues such as Chatham House and the Frontline Club. The Department also hosts an annual ‘Methods and Madness’ conference which examines the nature of modern conflict. 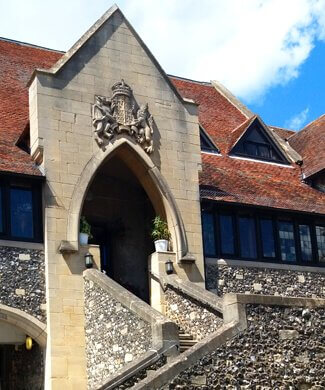 The Economics Department is housed in the Priory block with some of the classrooms affording spectacular views over The Green Court.

Economics is taught in the Sixth Form as an A Level subject; all Fifth Form pupils attend taster sessions as part of a carousel programme.

The department organises an annual study trip to New York, which incorporates visits to Wall Street and the United Nations. 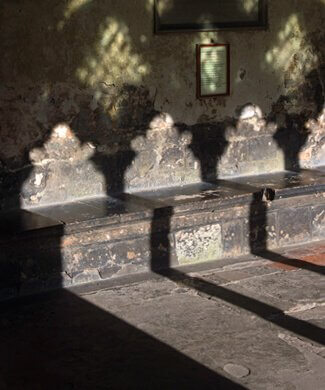 The Department is based in the Lattergate classrooms. Theology is the intellectual attempt to examine claims that humans have made within the context of religious belief. Philosophy is the intellectual discipline that asks questions about the purpose behind any such claims.

The Philosophical tradition of asking what and how we know about the world (epistemology), along with how we should behave as moral agents (moral philosophy), has had an enduring presence within humanity amidst the ancient grounds of Canterbury Cathedral. Questions as to the ultimate nature and existence of God have been formulated within the very Cathedral Precincts that the School occupies today.

The King’s School has a long and learned tradition of this type of intellectual enquiry with both saints and scholars being former members of the school. St Aldhelm and St John of Beverley were both educated in Canterbury and are commemorated in a stained glass window in the Memorial Chapel. Other notable former pupils include George Sale (KS c1710) translator of the Koran, William Broughton (KS 1797-1804) first Bishop of Australia, and Alan Watts (KS 1928-32) who wrote about Buddhism while still at school.

In the Shells, all pupils follow a Religious Studies course focusing on the major world faiths in an atmosphere of sympathetic understanding. The IGCSE course is optional and covers religious, philosophical and ethical issues. The A Level course covers Religious Ethics and Developments in Christian Thought. Philosophy is available as an A Level course.

The Theology Discussion Group meets regularly and is led either by an outside speaker or by a member of the Religious Studies Department. 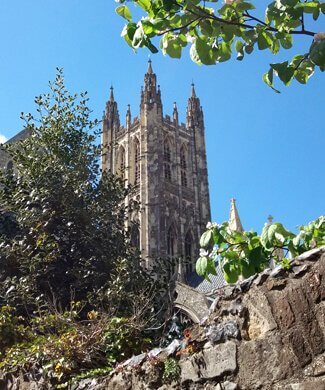