All pupils participate in an extensive Activities programme, where they have the opportunity to cultivate and refine talents, pursue current interests, or try something completely new.

Shell pupils follow a structured programme for their first two terms involving a balanced rota of activities before joining the main programme.

In the Removes, Fifth and Sixth Form pupils can choose from a programme of over thirty endeavours which offers variety each term. Wednesday afternoons find pupils involved in something scientific, cultural, adventurous or creative: from Photography to Young Enterprise, Ceramics to Cryptic Crosswords, and Debating to Mountain Biking.

The Combined Cadet Force is also available. Many pupils also make a valuable contribution to the local community, volunteering on projects of their choice outside the School, often as part of the Duke of Edinburgh Award.

There is a flourishing ‘After Hours’ programme that incorporates societies, talks and activities. Many societies are linked to a particular academic department but specialist groups such as the Linacre Society (Medicine) and the Thurlow Society (Law) also offer insight into future career options. 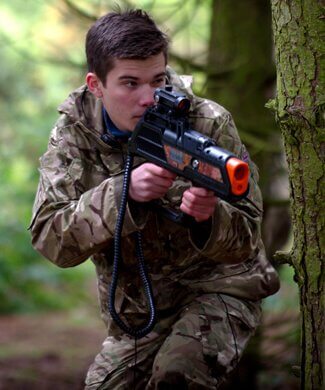 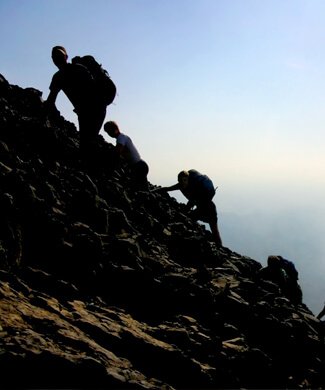 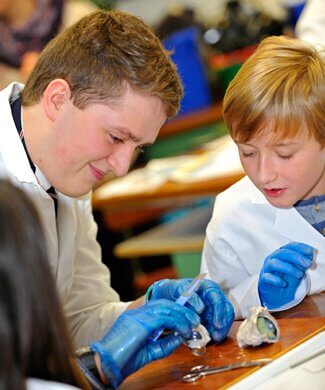 The CCF is a Wednesday afternoon activity equally popular with boys and girls.

The aim of the CCF is to develop a cadet’s leadership skills. Training promotes qualities of responsibility, self-reliance, resourcefulness and a sense of service to the community. It also gives cadets an insight into a career in the Armed Forces.

The CCF plays an important part in the Remembrance Sunday service, and has its own parade during King’s Week.

The CCF organises annual camps and other holiday events such as the Northumbrian coast to coast cycle ride.

Membership of the CCF links with the Duke of Edinburgh award scheme.

Field-Marshal Bernard Montgomery, whose portrait is in the Shirley Hall, was briefly a boy at King’s and later a Governor from 1945 to 1960. 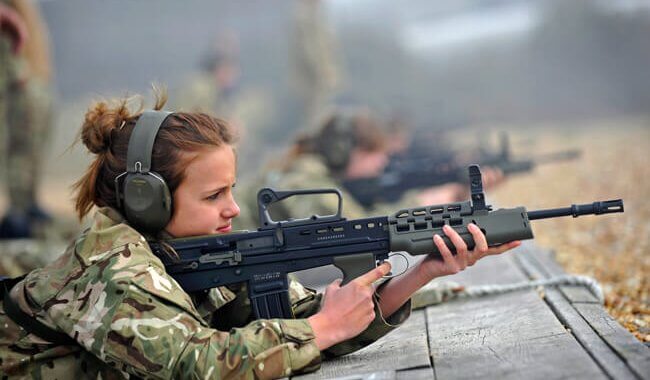 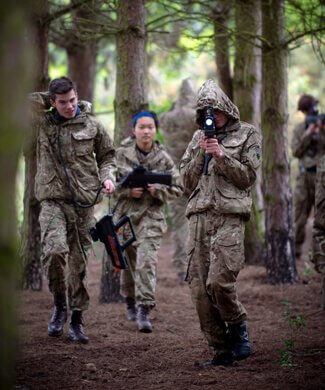 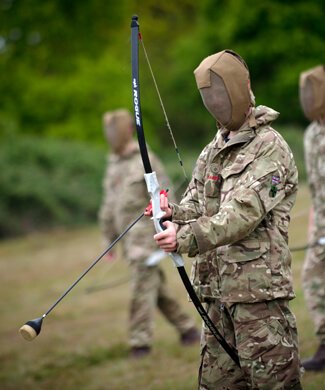 The School selects a ‘Charity of the Term’. Presentations are made in morning assembly, promoting the causes of charities with which pupils often have a personal association and a vote is subsequently taken. The cause that receives the most support becomes the Charity of the Term. Collections at the end of school services in the Cathedral and a sponsored ‘home clothes day’ are just two of the many ways in which funds will be raised. The Charity of the term for Lent Term 2020 is the WWF Amazon Fund.

A highlight of the year is the sale of carnations by Walpole House around Valentine’s Day each February. Each carnation goes to the recipient with a valentine message attached on a ribbon and over 5,000 carnations are purchased every year. In 2019 over £3,000 was raised from the carnations sale which went to the Multiple Sclerosis Society UK.

The Rock Concert in February 2015 raised £6,884 for various charities, while the Fashion Show in February 2014, exhibiting costumes and designs created by the pupils themselves, raised over £9,000 in aid of The Strode Park Foundation.

Each year the Support Staff also raises funds for a charity of their choice. For 2019 they supported The Royal Marsden. A total of £20,892.86 was raised by amongst other things the Christmas raffle, a quiz night, a spinathon at the Rec Centre, the three peaks challenge, a 10k run and a sponsored silence. The chosen charity for 2020 is the Canterbury Food Bank. 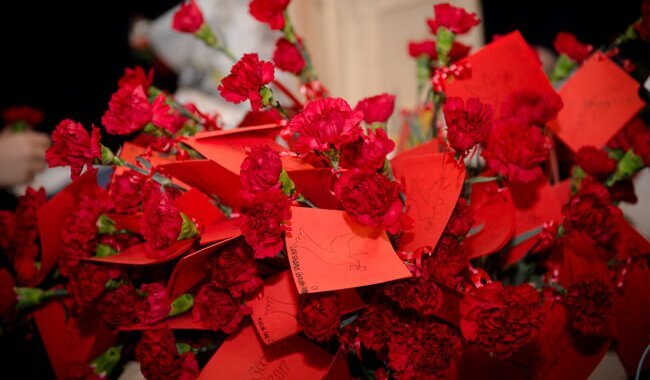 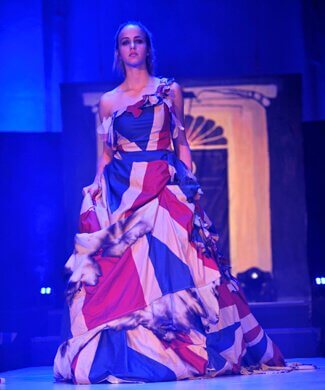 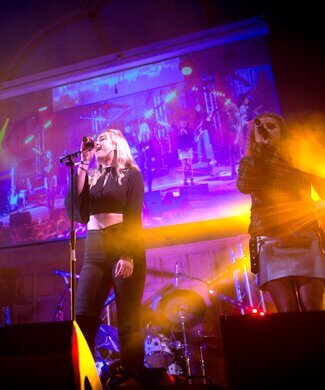 Key life skills of problem solving, working with others, and improving one’s own performance are all integral features of the Duke of Edinburgh Award scheme.

Elements of the Shell and Removes activities programme lead to a commitment to the Bronze Award. This can begin when a pupil has reached the age of 14 and has registered with our Licencing Authority. Remove pupils make a choice within the Activities programme between the Combined Cadet Force (CCF) and a non-CCF scheme. Both deliver a common thread of skills and experiences: the CCF offers a specialist experience, while a wider range of choices are open to those pursuing the Volunteering and Skills of the non-CCF option. All pupils have the opportunity to complete the Expedition and Physical Recreation Sections by the end of the Remove year.

It is usual for the Volunteering and Skills Sections to be continued into the Fifth Form when the majority of pupils complete the Bronze Award and prepare for the challenging Gold Level. All successfully completed activities are recorded into personal record books and entered online into the participant’s personal account on the Duke of Edinburgh Award website.

Sixth Form pupils have the opportunity to pursue the more advanced programme of the Gold Award. This includes a Residential Project and two four day Expeditions in ‘wild country’ such as Snowdonia. There is no requirement to complete the Gold Award while at school and many pupils continue with their programmes at university. 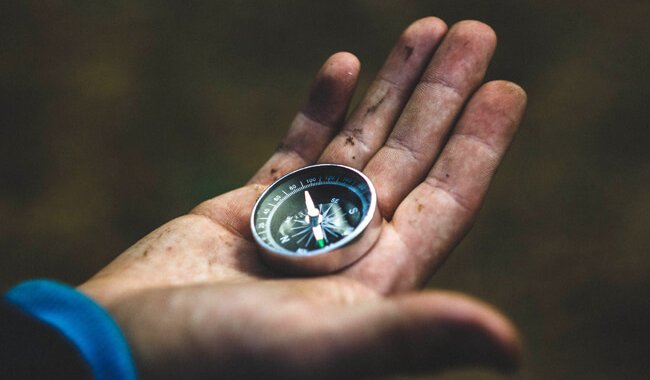 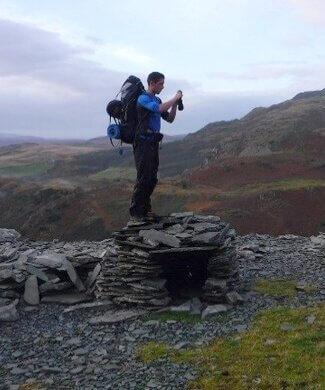 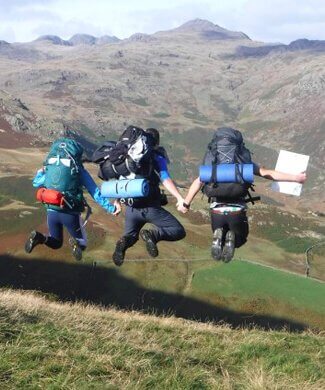 The Charity Commission suggests that the School may be the oldest charity in the country. Certainly the School is very conscious of its duty to the wider community.

The Voluntary Community Service activity offers pupils an opportunity to help others in the community. Around 40-50 pupils from the Fifth and Sixth form take part in activities ranging from assisting at a primary school as part of the Partnership programme to helping out in a charity shop.

At a primary school our pupils will act as a teaching assistant: helping with reading activities, games, or lending a hand in after school clubs in art, drama, music, homework club or playtime. Some pupils also help in a special school for disabled children; this may involve participation in a reflexology session or with a swimming activity at the local swimming pool.

Those pupils who volunteer in various charity shops in town will be sorting clothes, working on the till or tidying up the shop. They learn retailing skills and also how to conduct themselves in a workplace situation.

The Voluntary Community Service activity can serve as part of the Duke of Edinburgh Award. 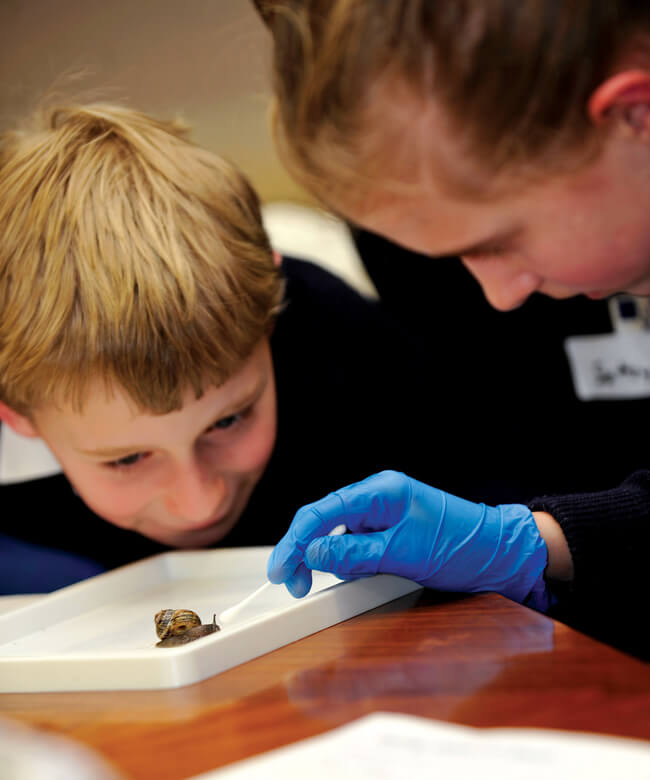