The Drama department finds its home in The Malthouse, a converted Victorian building which holds a 334-seat theatre, drama and dance studios and state-of-the-art dressing rooms. Newly opened by Joanna Lumley OBE, FRGS in 2019, the facility is described as better than those in professional environments by the Absolutely Fabulous actress, and allows King’s pupils to grow their confidence and fully explore the Performing Arts.

We host a thriving programme of co-curricular opportunities. The main school productions take place in the Autumn Term and during King’s Week. During the academic year, two major senior plays and one play for both the Shells and the Removes are produced. A popular date in the calendar is the Shell House Drama competition which really brings young talent to the fore. House plays are also greatly enjoyed.

Recent productions, many performed outdoors in some of the beautiful settings around the Cathedral Precincts, have included A Comedy of Errors, The Merchant of Venice, Cyrano de Bergerac, Arcadia, Cowardy Custard, The Lark, The Crucible, The Boys Next Door, Twelfth Night, A Midsummer Night’s Dream and Romeo & Juliet.

The Marlowe Theatre in Canterbury also hosts King’s productions. Les Misérables in 2007 and West Side Story in 2012 were performed to full audiences totalling 6,000 for each production.

Modern Dance and Ballet is also offered as an activity culminating in a choreographed dance show performed by KiDaCo (the King’s Dance Company) during King’s Week. 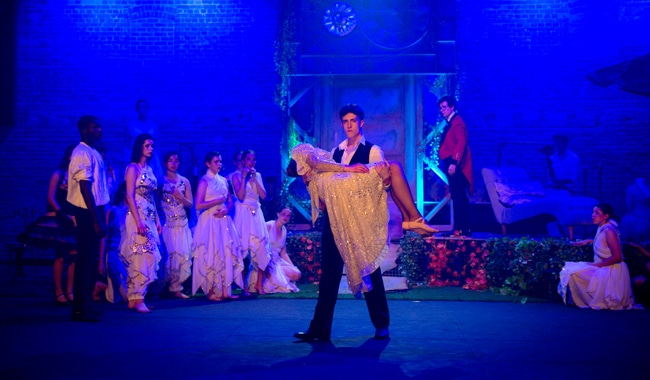 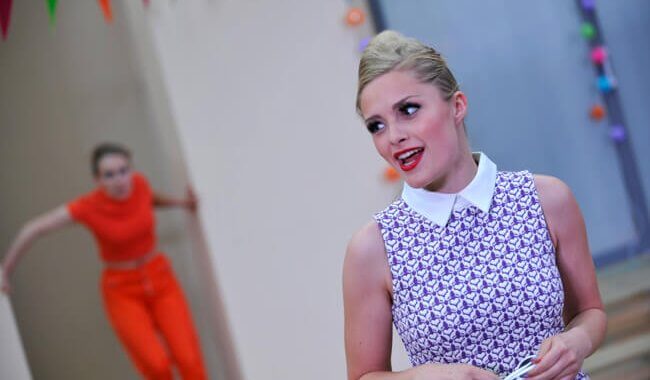 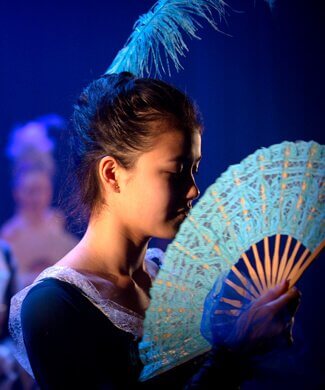 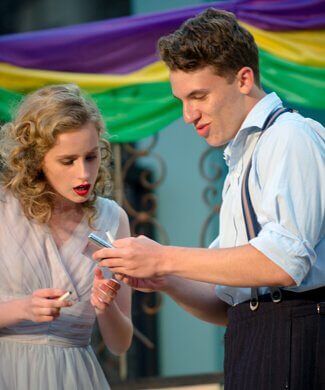 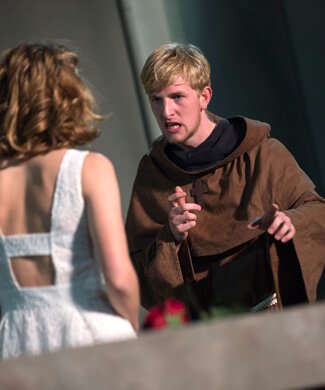 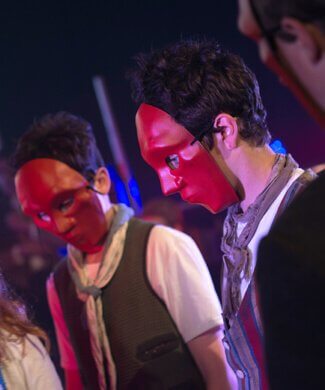 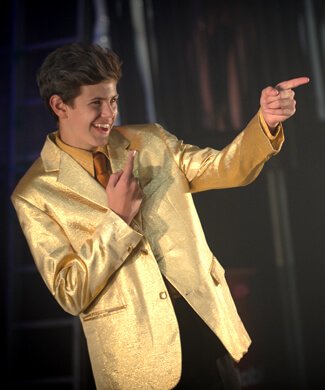 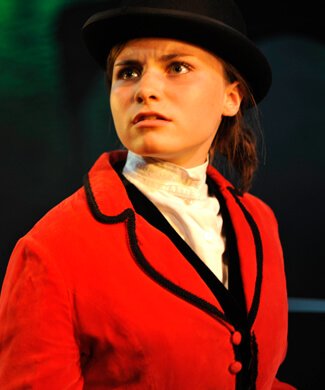 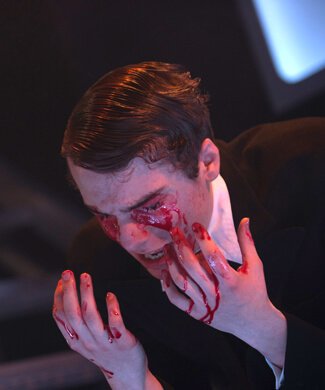 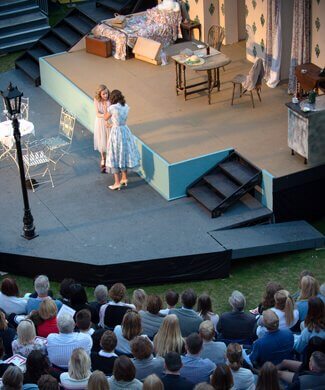