Allegra Hinds (Kingsdown, 6b) was the winner of the King’s Science Photographer of the Year Competition for her entry titled “Ijen volcano complex”.

The competition is a joint effort between the Science and Art departments to promote the often ignored link between the two disciplines.

Allegra’s photograph depicts a group of composite volcanoes in Indonesia, where sulphur is mined predominantly for use as fertiliser. The sulphur is emitted through an air vent on the crater floor before being obtained by miners through the method of condensation. Baskets, shown in the foreground, are then used to carry the sulphur down the volcano by miners, who face the toxic smog of sulphur dioxide every day, making this one of the most dangerous jobs on Earth.

The judges commented: “Allegra’s photo reminds us of how science is intertwined with society. Just like those baskets in the foreground are a reminder of the human presence in an otherwise barren landscape, the caption tells us how we interact with nature through chemistry, transforming the raw materials into something useful for the development of societies. It is also a stark reminder of how people and nature pay a price for this.”

Freddie Holland and Joshua Hughes were awarded joint second for “There is a bad moon on the rise” and “Star trails around Polaris” respectively. 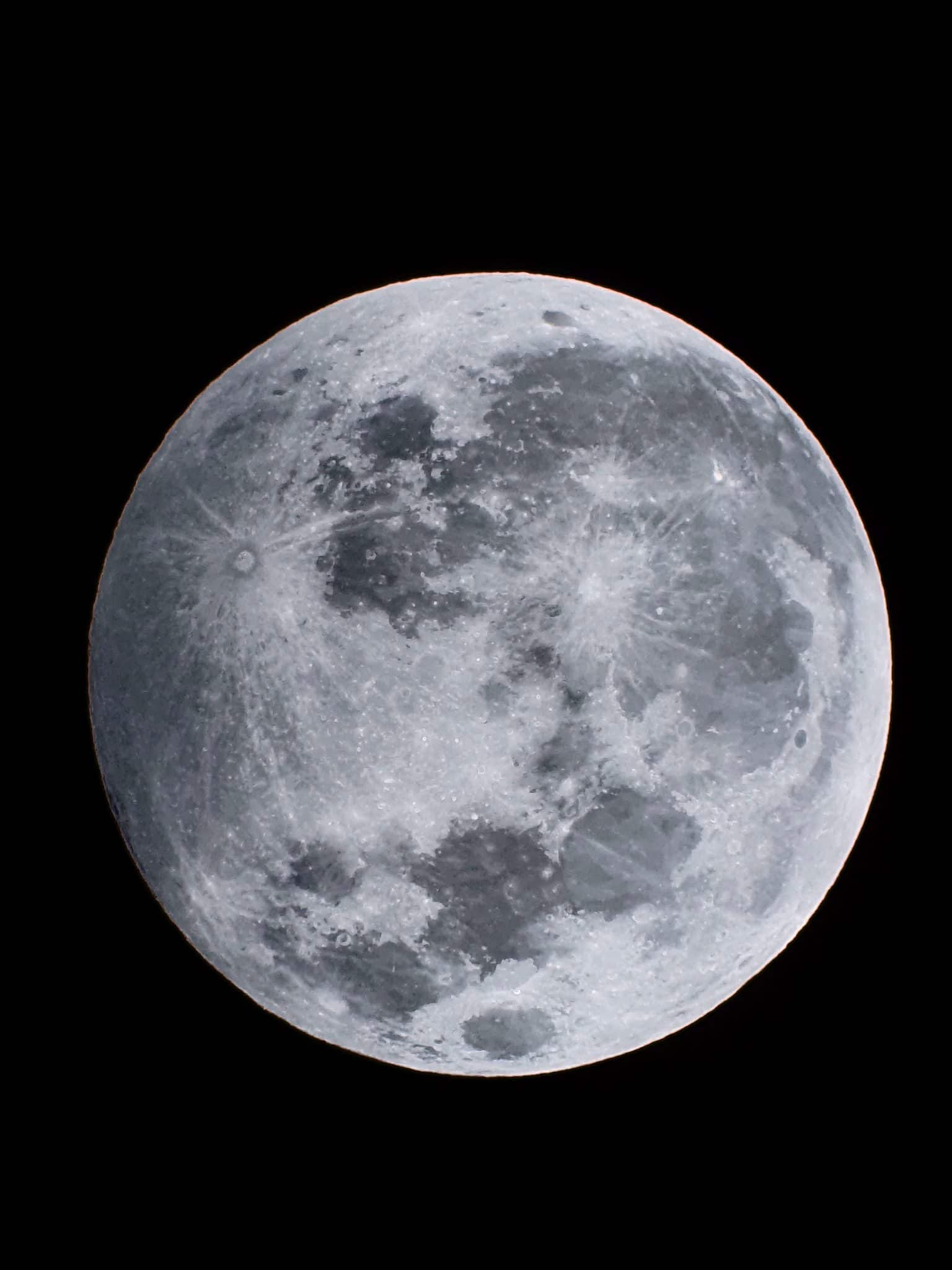 Read about studying The Sciences at King’s here.