On annual Olympic Day, we’re celebrating our long history of representation in the Olympic Games which stretches back 100 years.

It was Leslie Housden (OKS 1908-11) who became the first King’s Olympian in 1920. A doctor by profession, he finished the marathon in a time of 3 hours 14 minutes and 25 seconds in Antwerp. Several athletes followed throughout the 20th century, but the turn of the millennium brought about arguably the school’s most successful period at the Games.

Rowers Frances Houghton (OKS 1993-98) and Tom Ransley (OKS 1999-2004) have picked up multiple medals while skier Millie Knight (OKS 2012-17) won two silvers and a bronze at the 2018 Winter Paralympics. Not forgetting, of course, triple Olympian and current hockey coach Jen Wilson, who competed with the South African hockey team in 2004, 2008 and 2012. Hockey players and sports scholars on our Excellence Programme have the privilege of working with Jen on a daily basis. 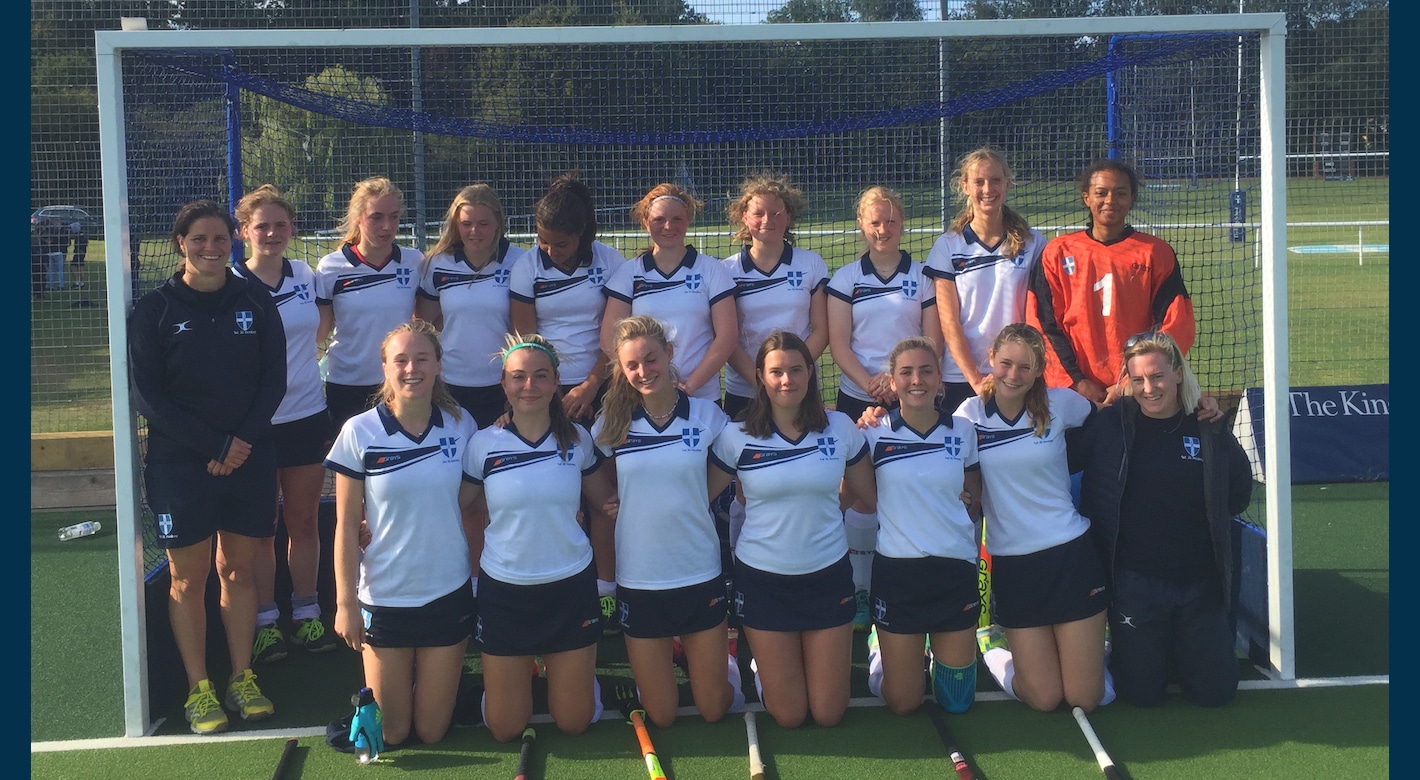 Read about Sport at King’s here.