Now heading into the final year of a Natural Sciences degree at Selwyn College, Charlie is also contracted to Saracens where he trains full-time during the academic holidays.

During his time at King’s, Charlie would juggle his academic studies with evening sessions at the Saracens academy in North London on Monday and Thursday evenings. He was a natural leader then, serving as Captain of School in his final year.

The Headmaster, Peter Roberts, commented: “Charlie was, in addition to his rugby and sporting prowess, a great Captain of School. Always fun and positive in meetings; always willing to win over the troops to what needed to be done by the pupils. As with Ludo this year, it greatly helps having a Captain of School who is a top sports player.” 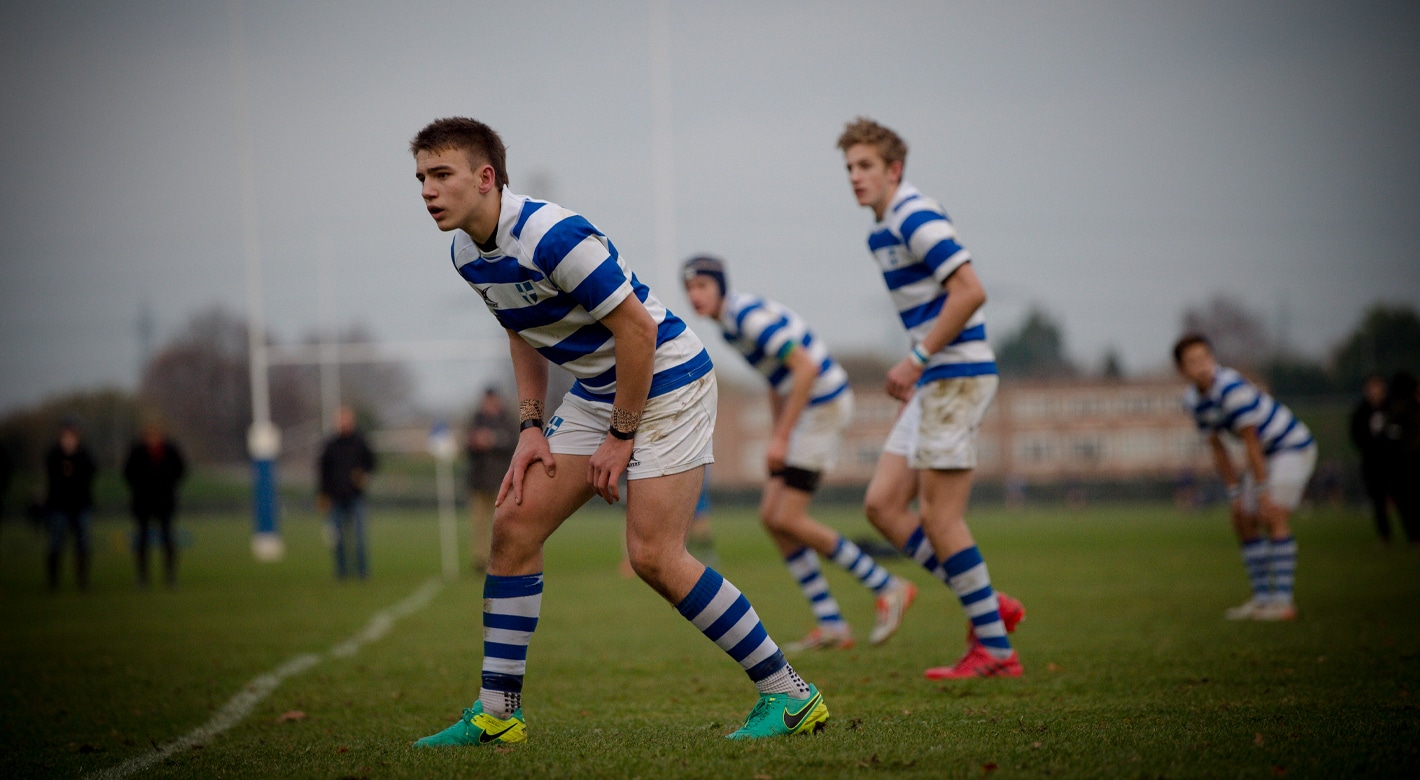 Our current Captain of School, Ludo Kolade (Tradescant, 6a) is also a talented rugby player and trains with the Harlequins academy.