Harry Savill (OKS Grange, 2008-13) and Will Gaffney (Meister Omers, Fifth), who were both made Young Ambassadors of the MCC Foundation earlier this year, have been involved in launching resources to inspire others to get up on their feet raising funds for the charity. 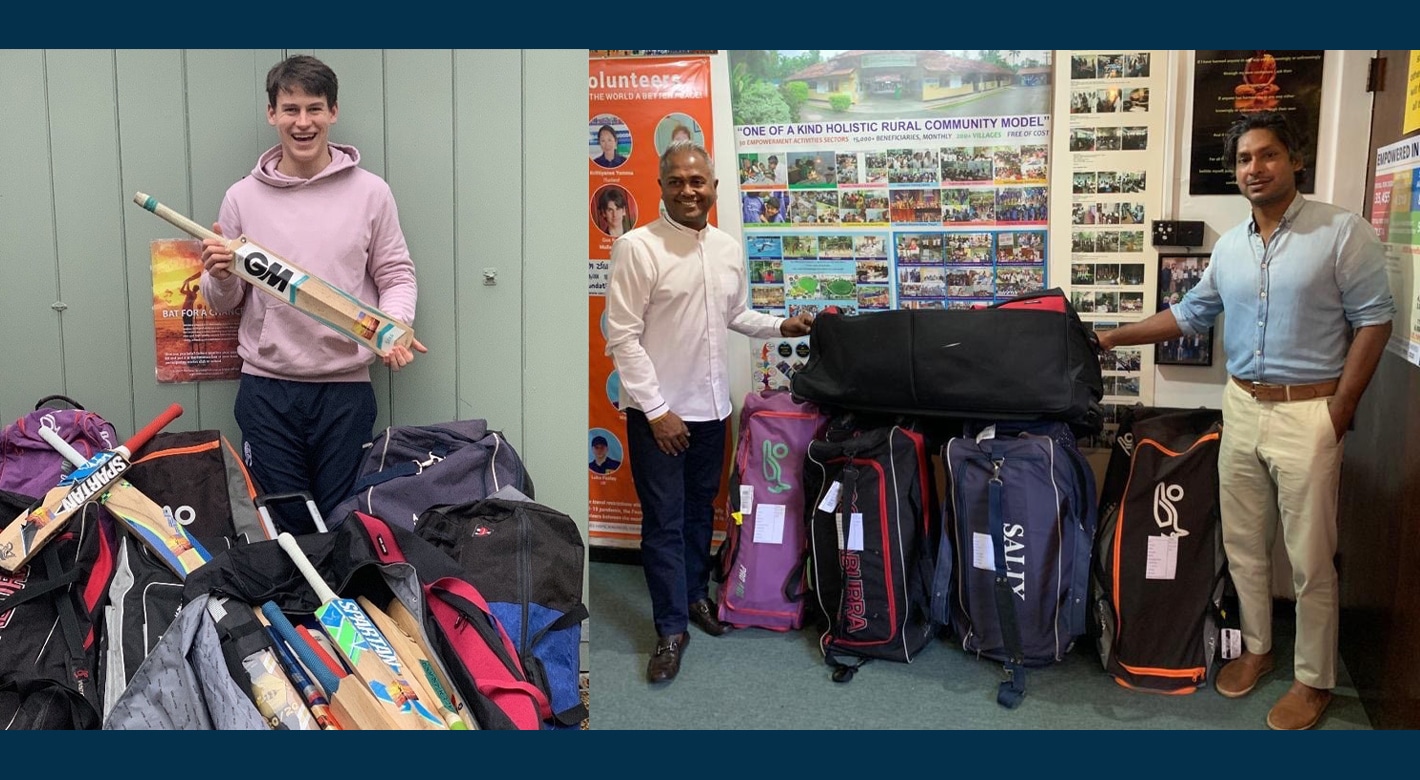 The premise of the initiative is to undertake a challenge around the number 100 anytime and anywhere over Captain Tom’s birthday weekend, from this Friday the 30th of April through to Monday.

Everyone can get involved in the challenge whether it’s by walking 100 metres, baking 100 cakes or writing 100 letters.

You can find information about how to get involved with fundraising for the MCC Foundation on their website, or support them with a donation.