A key feature of sport at King’s is the variety that allows all pupils to find an opportunity that’s right for them.

One of those choices is offered by the Lacrosse Club which accommodates a Development Team for those looking to learn and enjoy the sport in a more relaxed environment as well as 1st and 2nd Xs for those who want a more competitive experience.

Our 1st X captain, Millie Lark (Walpole, 6b), is one of those who has benefited from the Lacrosse set-up in Canterbury and is now part of the South East England squad, part of the pathway through to the full national team. Millie was selected for the regional side after trialing earlier this year and now attends camps with them during the school holidays and represents the South East in tournaments against other areas of the country. 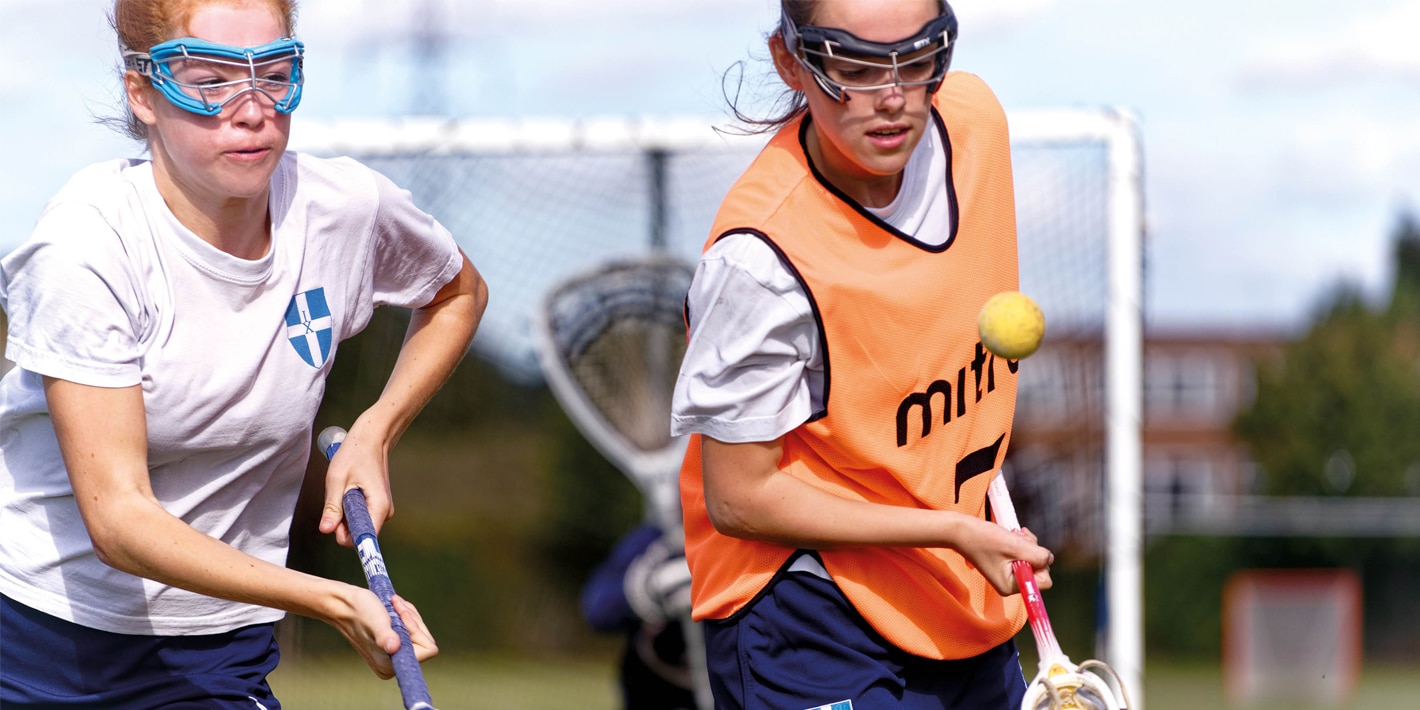 But for Millie, one of the best things about Lacrosse at King’s is the close bond amongst the club’s members.

“We’re all really close,” she says. “You play with people across all different years and rather than the 1st Team being just Sixth Form, there are girls from across the school, which is really nice.”

That community feeling is fostered by our Head of Lacrosse Mrs Rajska, while sports teacher Amelie Blum works specifically with the 1st X.

“Mrs Rajska is really good,” Millie continues. “She oversees the whole club and everyone loves her. 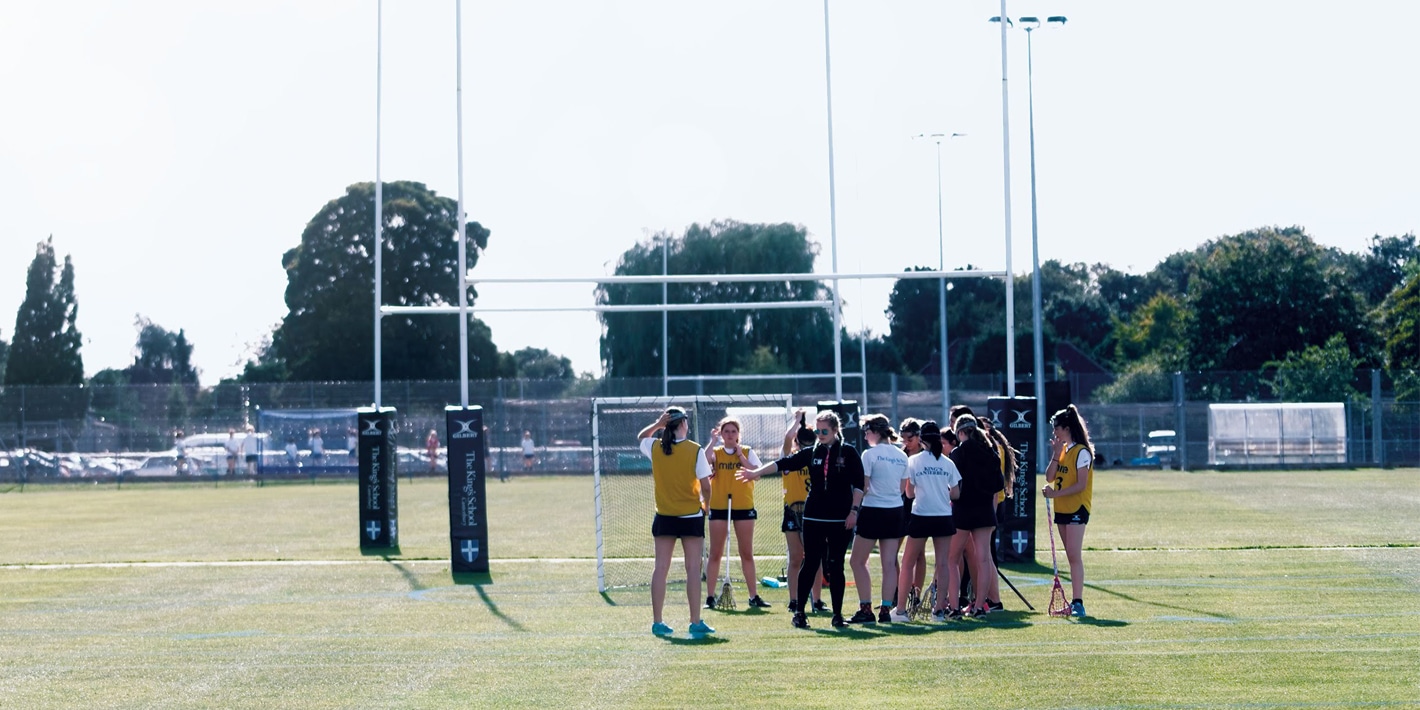 “Amelie takes the 1st Team and joined last year having played for Frankfurt in Germany, so it’s been really good to have her experience as she’s really improved the team.”

The club plays matches against schools such as Wellington College and Walthamstow Hall as well as local universities across both the Autumn and Lent terms, with the National Schools Championships taking place at the beginning of March.

Lacrosse also comes to the fore during King’s Week for the annual fixture against the Purples on Green Court which always draws a healthy crowd.