The curtain finally rose on Little Shop of Horrors following hundreds of hours of rehearsals and production work across the Autumn Term.

A step into science fiction, Little Shop centres around a flower shop assistant named Seymour (Alex McGovern, Marlowe 6b) who discovers an unusual plant that feeds only on human flesh and blood. Seymour continues to feed the plant with the belief that the fame it has attracted will lead his co-worker Audrey (Flo Roberts, Luxmoore 6a) to fall in love with him. 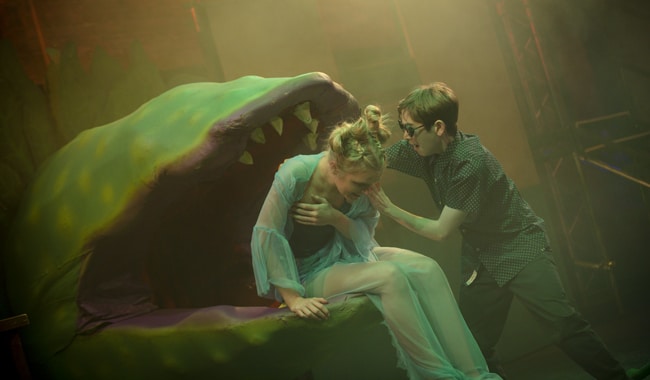 With acting, singing and dancing going into the performance, a huge amount of effort was put into preparations by both the student cast and staff from the Music and Drama departments. Rehearsals took place nearly every weeknight and on Sundays, including one 12-hour-long technical rehearsal four days before the opening night.

But the performers took the workload in their stride. “It was easier than I thought it would be,” says Alex, who took a lead part alongside his first year studying for A Levels in Economics, Politics and History. “Teachers have been very understanding.”

Having joined the school in September, auditioning for Little Shop was one of the first things Alex did at King’s. He had played Oliver at his previous school, St Edmund’s, and wanted to stay involved with drama. “I thought it would be a good way to meet new people,” he explains. “I just thought I’d get a chorus part or something like that, so it was a bit of a shock!” 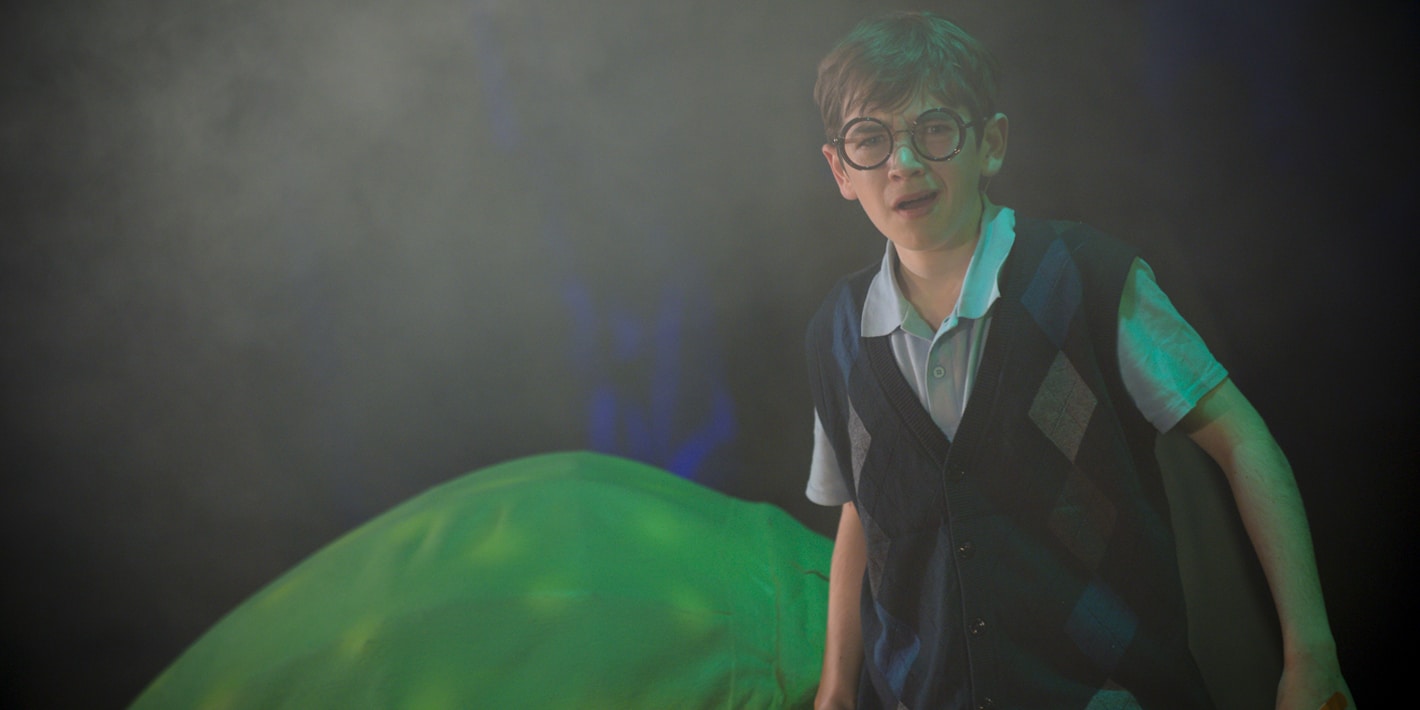 Flo, who also played a lead part, by contrast is in her final year having joined in Shell from Wellesley House. “It’s the first musical in seven years,” she says, “and there have been a lot of people at the school who have missed out on it. I’m so lucky to get one in my last year so I didn’t want to miss out.”

The performances and most of the rehearsals took place in The Malthouse Theatre, which was opened by Joanna Lumley just last month. “The best part about doing the musical is that we spend almost 24/7 in The Malthouse,” adds Flo. “It’s fun because you all eat together and you get to know each other.

“You just feel so professional in the dressing rooms as well. And the lighting is incredible, and as soon as we got the mics the whole show came to life.” 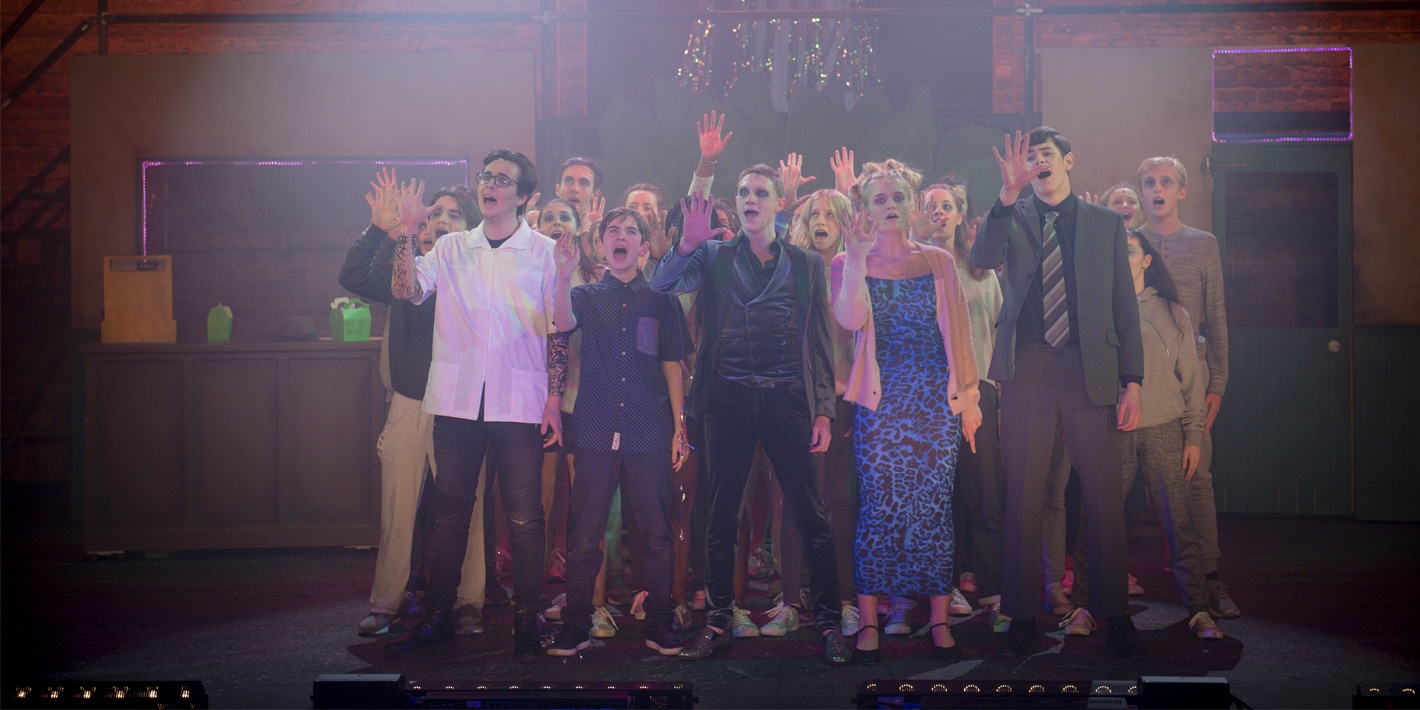 For Alex, the social side of the production was the highlight as he got to meet people from different year groups and houses across the school. That community nature of the cast was also reflected in Miss Frances’ programme notes.

They read: “With a show filled with such hilarity, it would be impossible not to have fun in the rehearsal room and we have certainly done that! I hope that you will remember the first musical in the new theatre: I know I will certainly cherish the memories forever.” 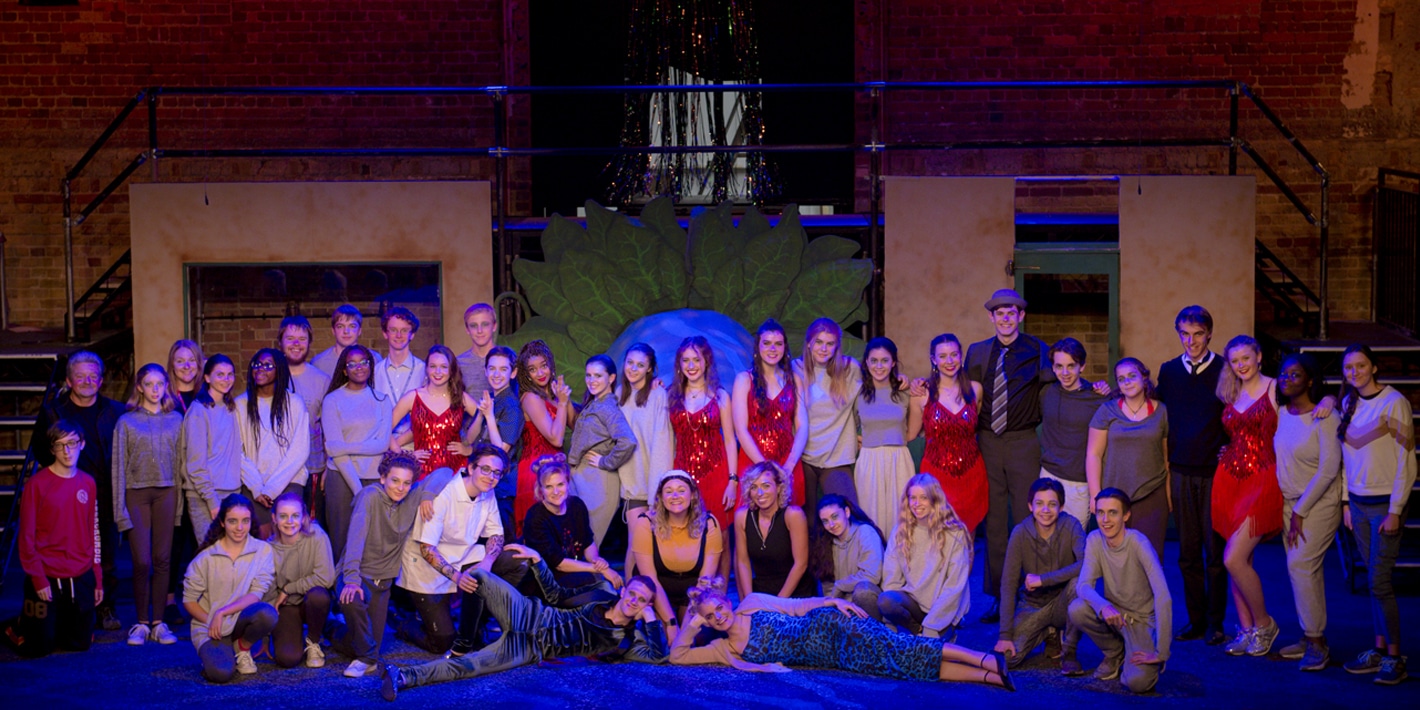