Matt Stonier (Marlowe, 6a) has been handed his first Great Britain selection after finishing sixth in the Under-20 trials for the European Cross Country Championships.

The top-five finishers from the race in Liverpool last Saturday qualified for the Euros in Lisbon on December 8 automatically, but Matt received his call-up via a phone call from selector Mick Woods on Tuesday morning after a nervous few days.

On an extremely muddy course, he came from 15th place at around the halfway mark to clinch sixth by just one second in a sprint finish. The trials were a key target in his season because, although he has previously represented England at junior level, GB selections are not offered until athletes reach U20.

“I haven’t really let myself think about running for Britain in the past because it hasn’t been an option. But this year, I knew this was the race – this was my best shot. To be one of the first people out of our age group to get a GB vest is pretty cool.” 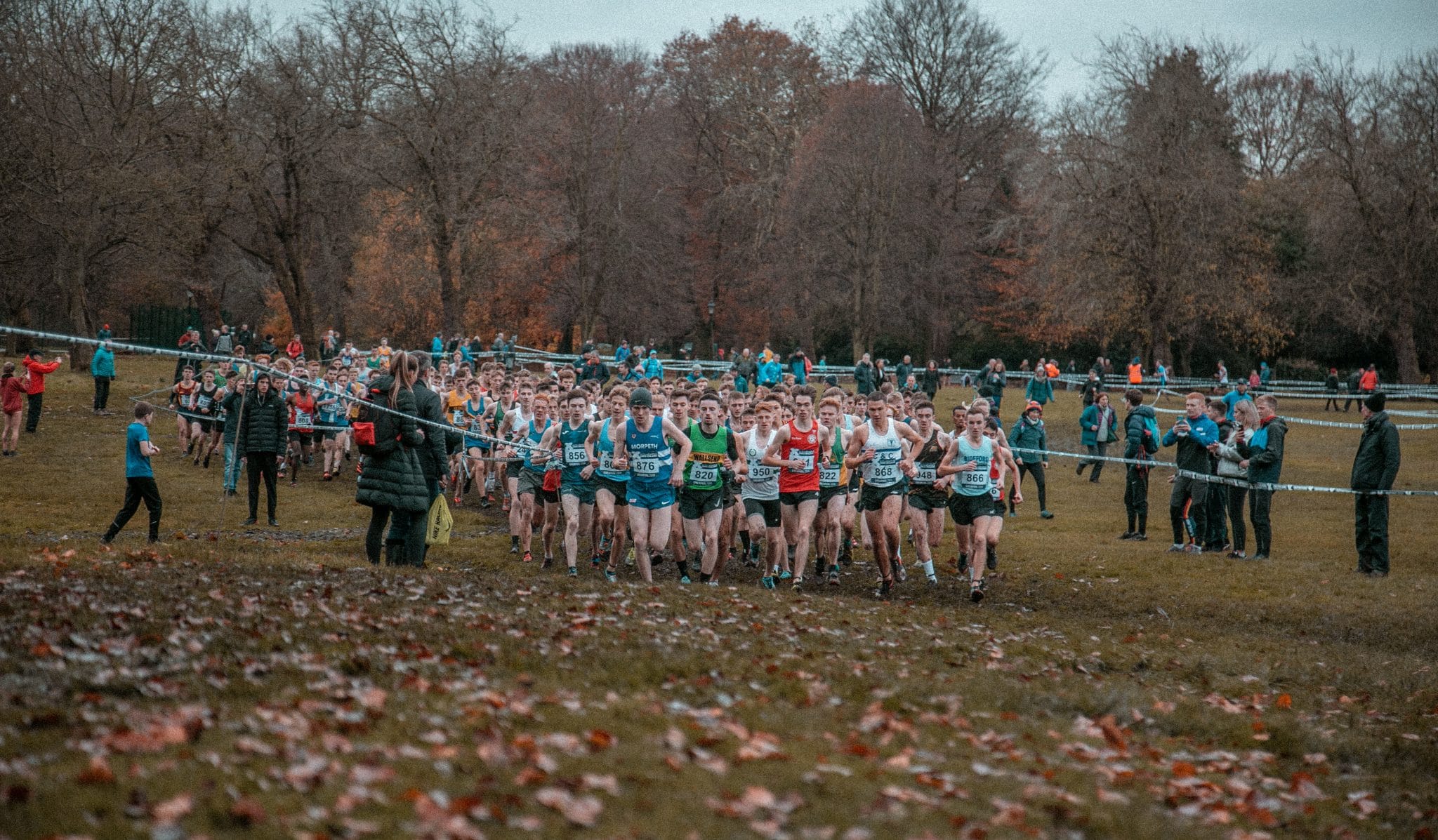 Some major figures in British athletics have been included in the senior squads, with Olympic runners Andrew Butchart among the most high profile, and Matt is still in disbelief at seeing his own name alongside them. “It doesn’t seem right,” he adds. “I feel like everyone’s reading their names and then they get to the U23s and see Matt Stonier and think, ‘who’s that?’

“But it will be a great experience to be around them. It’s a flight and a couple of nights away so you get to meet new people, in your age group and the seniors as well.”

Our Master of Cross Country Mike Mawby trains with Matt at the local athletics club in Canterbury and has run to a high standard himself, competing in the European Masters Athletics Championships Half Marathon in 2017. According to the sixth-former, having a teacher with a passion for the sport has been a big help to his development.

That support has been vital as he prepares for A Levels in Geography, Biology and Maths, with a view to studying Geography and Sports Science at Loughborough University. 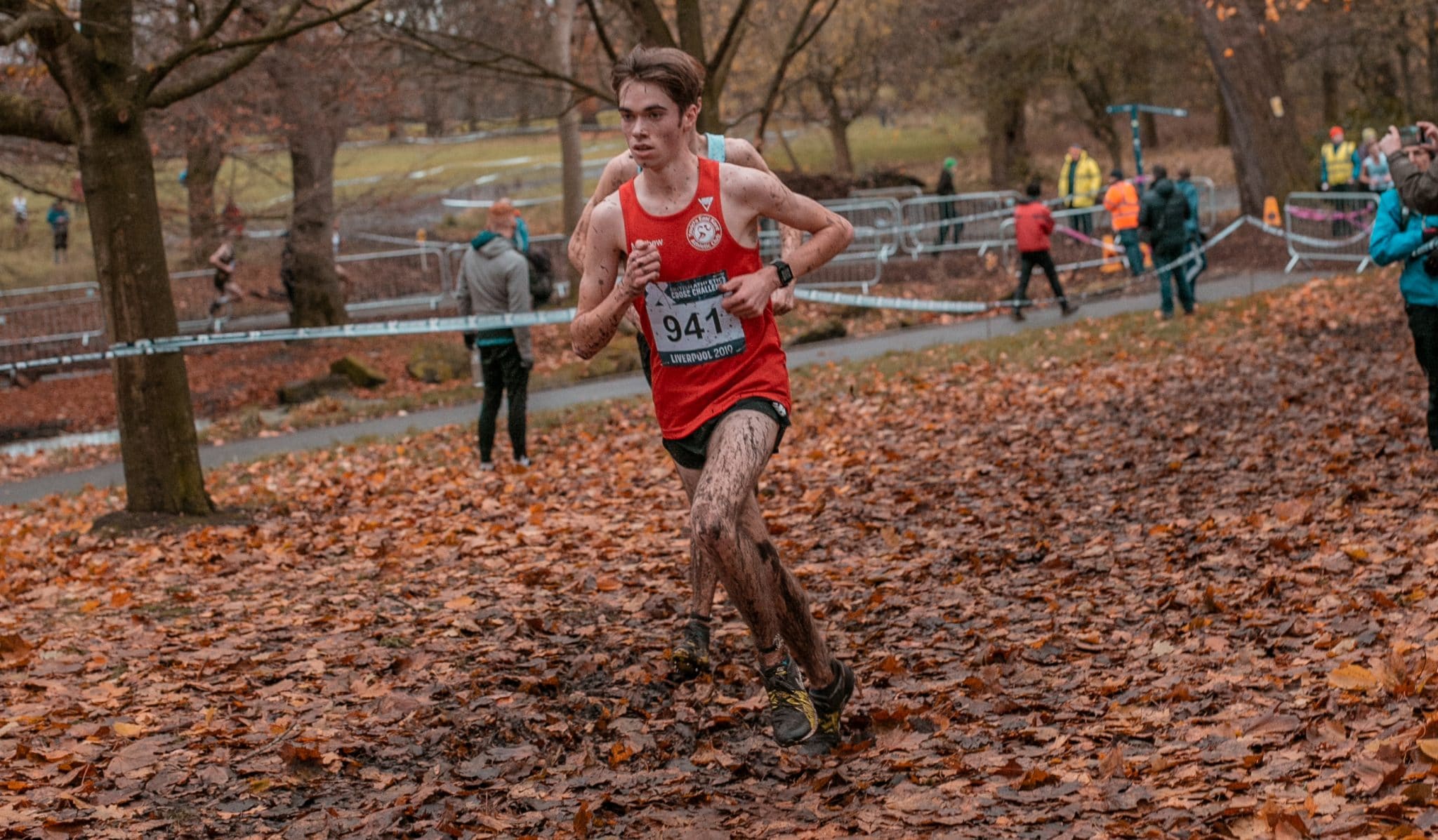 Matt has also benefited from the King’s Sports Excellence programme, which provides sports scholars with personalised strength and conditioning programmes, nutritional advice and sports psychology support. “Building up to the racing season I had five weeks of solid S&C which isn’t something I’ve done before. But when you look at the guy who I beat by one second, I’m sure you can find one second out of five S&C sessions. So it all adds up.”

While he has achieved his goal of GB selection, Matt is now determined to put in a good performance in Lisbon. “I really would like to have a good race as well,” he continues. “It’s important for future races, because if you’ve had a good race in a European event it will look better to selectors.

“It will be great experience as well. Any event I do now in England will just seem tiny in comparison to a European event.”

Find out more about Sport at King’s here.