Millie picked up her first World Cup medal in two years with bronze in the first visually impaired giant slalom event of the competition on Monday having stepped away from the sport for the 2018-19 season to recover from injury.

And, along with her guide Brett Wild, she followed that up with victory in the second event on Tuesday and silver on Wednesday while her compatriot and 2018 Paralympic gold medallist Menna Fitzpatrick took third in both.

“It’s been a very long time because I had a major crash in 2017. It took two years to really recover from it. 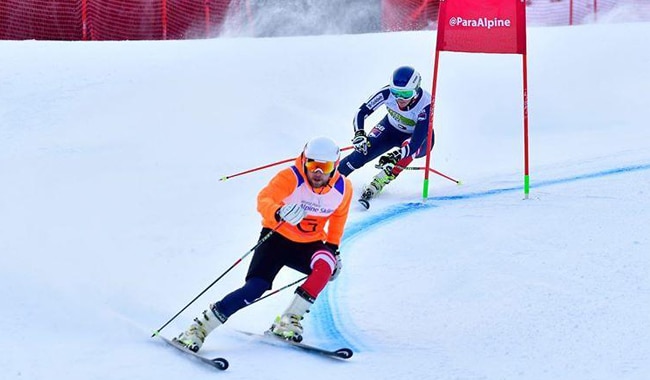 Following the result on Tuesday, Millie revealed the full extent of the injuries she raced with at the Paralympics in Pyeongchang two years ago when she won a silver and two bronze medals.

“I was in a bad way,” she said when asked about the effects of the crash shortly before the Games. “I was struggling with my balance, and I just felt not myself and it was a very difficult time, very difficult.

“I never really rested from my concussion and my crash because it was the Games year. I never had that time to fully recover, so last season I thought, I’m going to just train. Races weren’t my focus at that point.” 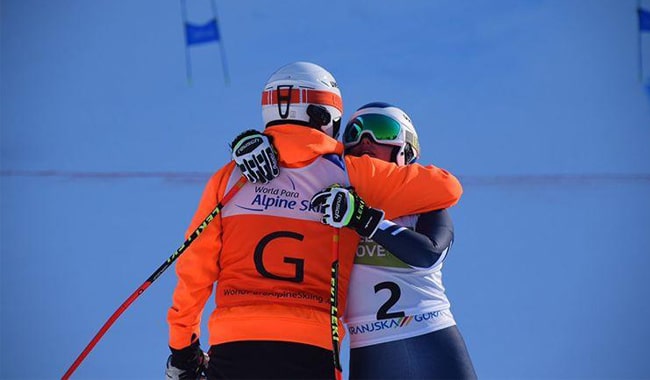 During the sabbatical, Millie turned her attention back to education and began a Psychology degree at the University of Kent in September.

“It [the year off] made me stronger,” she continued. “I’m fitter, healthier, happier than I was. All good steps in the right direction.”