Our Sailing Club entered two teams in the British Schools Dinghy Racing Keelboat Championships, where pupils had their first experiences in the sporty J80 Keelboats.

There were nine short course races lasting about 15-20 minutes each and after getting to grips with the boats throughout the day, our crews were holding their own at the front of the fleet.

In the overall standings, they finished a very credible sixth and 11th place and were the first and second boats home in the final race of the day.

The top sailing schools in the country were in attendance at Queen Mary Reservoir, London, so this was an extremely promising performance that will stand the sailors in good stead for a return to the competition next year. 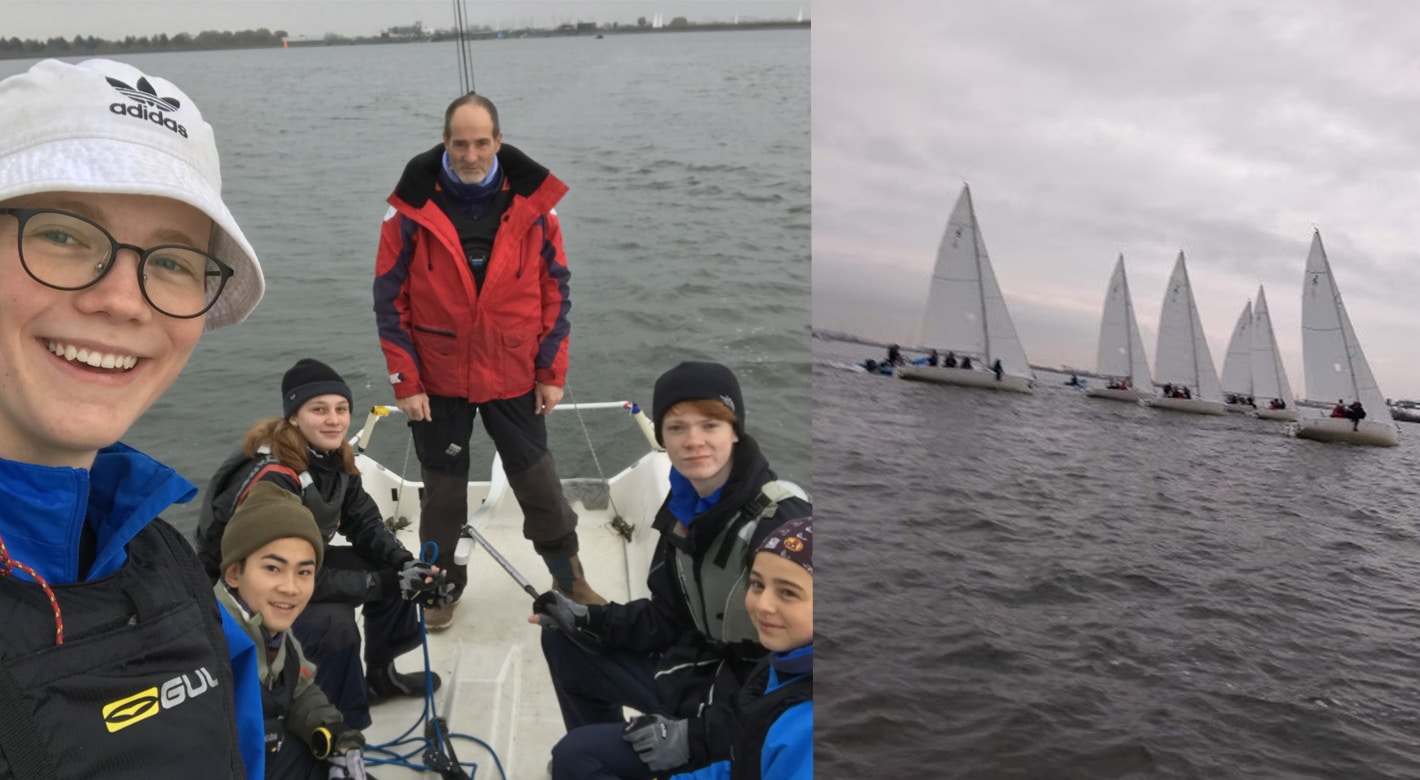