Few cricketers have travelled from Canterbury to Dumfries for a home match only for it to be abandoned to rain after 20 overs. Zac Rahman (6a, Tradescant) was in just that unfortunate situation this summer, however, when he walked to the crease and faced just two balls before the heavens opened.

The King’s Junior School graduate admits playing for Scotland had never occurred to him but two years ago, after being turned away by the Kent Academy, Zac remained hungry for an opportunity to challenge his ability at a higher level. Then, on a summer holiday north of the border, his father suggested Zac could qualify for the country owing to the eight years he spent living there as a child. 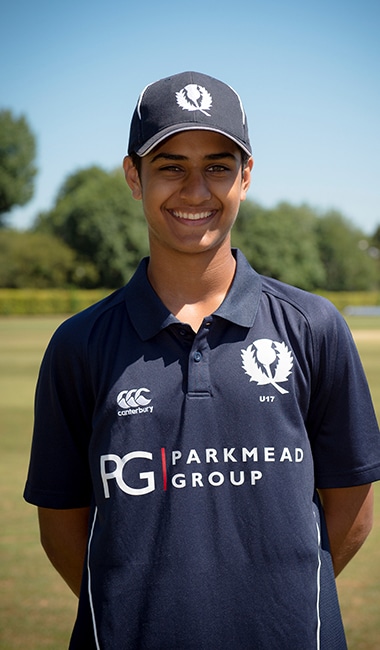 After making contact and spending a successful winter training with them in 2017-18, Zac was handed his chance.

“I hadn’t played any higher than district level before, so to test myself against players at that standard has been really good,” all-rounder Zac says. “Some of the guys are seriously, seriously talented so to be around that environment is amazing.

“It’s been challenging at times but I think it’s all about mindset – especially batting. If you treat it like a normal game and think, ‘this is nothing different to what I’ve faced before,’ then you’ll be fine.” 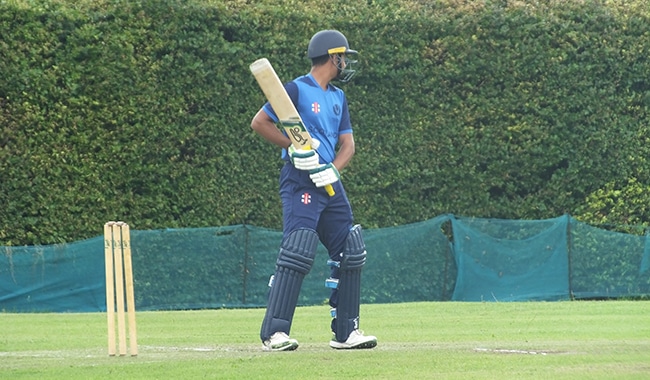 That attitude has enabled Zac to flourish for the Scots and he’s put in some important performances this year in particular. An impressive knock of 89 runs alongside three wickets in a league match against Cumbria — the team competes in a Minor Counties division — was backed up by a number of good starts on a tour to Ireland.

Zac says the support of King’s coach and former-England Test player Mark Ealham helped him prepare himself for the extra intensity that comes with representative sport. “Mr Ealham has been a great mentor for me,” he continues. “He spoke to the Scotland coaches on the phone before I went up and was helpful in getting me a trial at Kent as well. So he’s been amazing to have.” 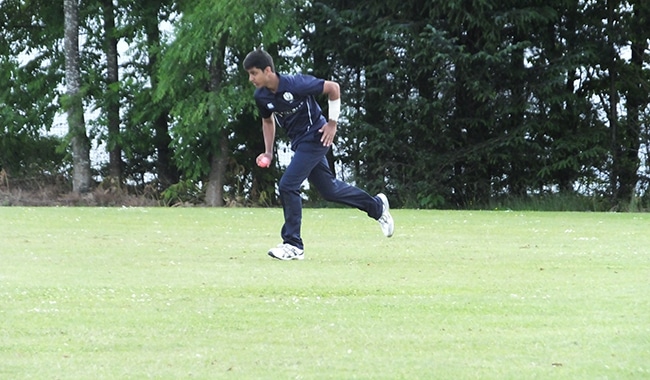 Zac aims to continue progressing through the Scotland Performance Pathway. The ICC Associate Nation will be sending a team to South Africa next year for the Under-19 World Cup after qualifying through Europe Division 1, and the Canterbury CC first XI player has played with a number of cricketers who will be on the plane.

For now though, we look forward to working with Zac throughout the winter on our Excellence Programme and seeing him back on the cricket field at Birley’s in his final summer at King’s next year.

Click here to find out more about boys’ cricket at King’s, or here to read about girls’ cricket.