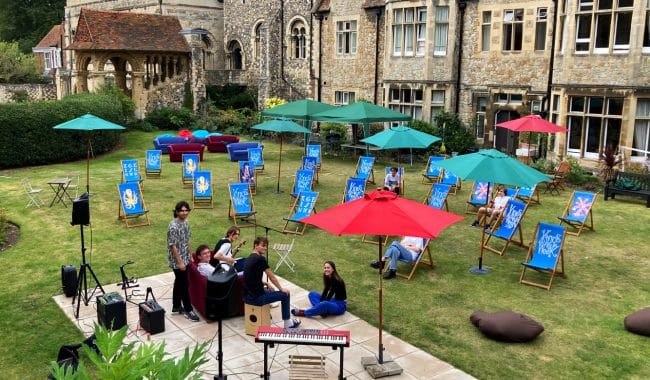 Galpin’s House hosted a fantastic afternoon of live music on Sunday to raise funds for local charity, Canterbury Welcomes Refugees. The event was organised by the Galpin’s boys themselves and featured a number of talented musicians from across the school, with a relaxed atmosphere making for a thoroughly enjoyable afternoon. Positioned underneath the Norman Staircase More » 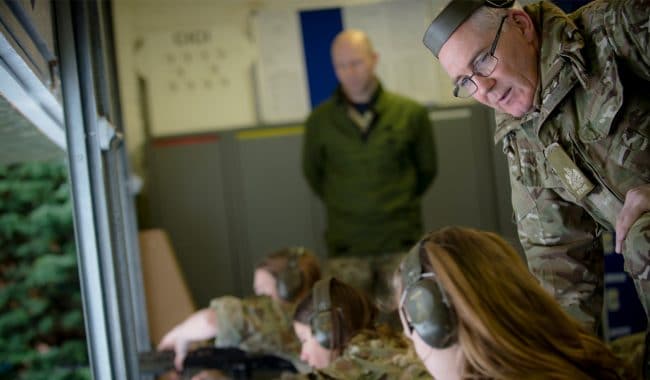 WO1 (RSM) David Crane, who works with our CCF unit, received the Lord Lieutenant’s Meritorious Service Award for his outstanding service as an SSI last Wednesday. The award was in recognition of his distinguished career spanning 40 years (25 years in the regular army and 15 years within the cadet force). He has dedicated his More » 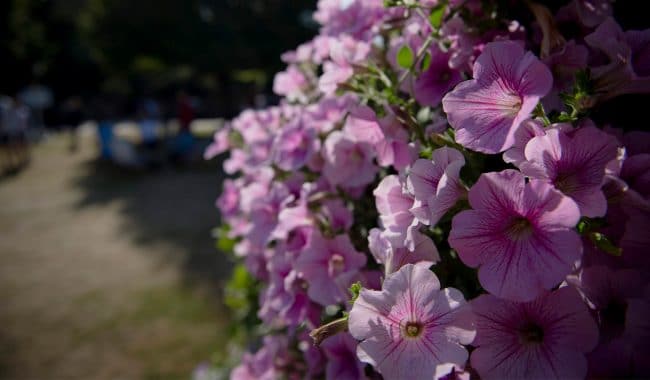 The King’s School gardens have been awarded a Certificate of Excellence in the South & South East in Bloom (SSEIB) competition, with Canterbury picking up a Gold Award. Our gardeners have employed a number of creative methods to protect the natural habitats around the school, so recognition from the SSEIB scheme – which rewards communities More » 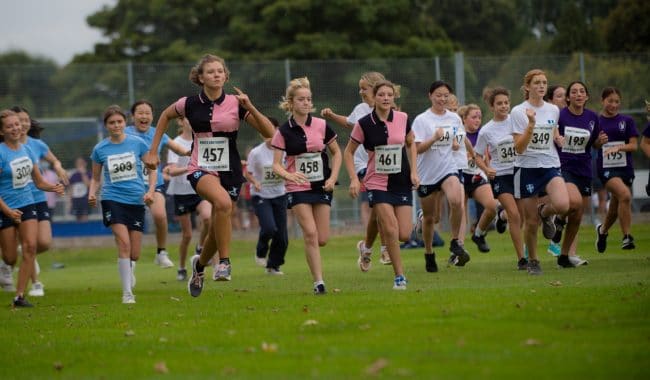 Carlyon and Luxmoore took home the Boys’ and Girls Cross Country Cups respectively in another competitively fought Inter-House Cross Country competition. Face-painting, chanting and running grit have become the trademark of this event which always takes place at the start of the Autumn Term to bring new and returning pupils together in a celebration of More » 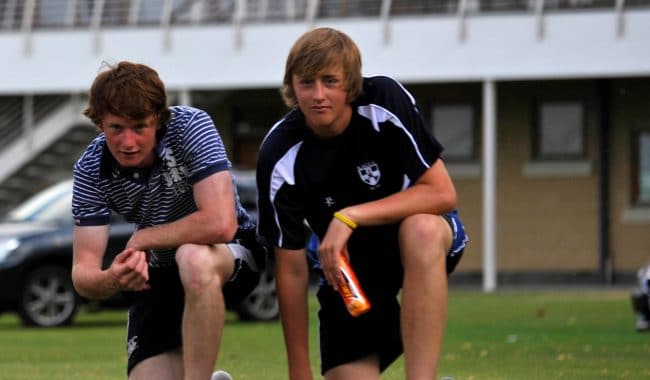 Following in the footsteps of David Gower (OKS, Linacre 1970-75), Ollie Robinson (Mitchinson’s, 2007-10) became the second former King’s pupil to play Test cricket when he walked out against New Zealand at Lord’s in June. After spending the last year on the fringes of the England squad, Ollie has proven himself more than capable at More » 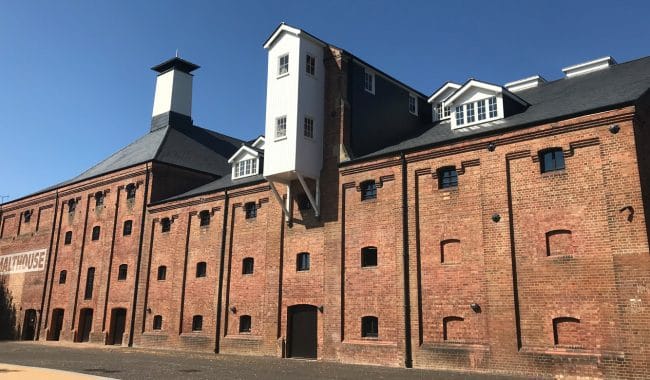 The Malthouse and The King’s School, Canterbury International College have both been awarded RIBA National Awards for 2021. Following the announcement that both buildings won regional awards in August, The Royal Institute of British Architects have selected 54 buildings from around the country for the prestigious national award. The judges unanimously agreed that The Malthouse More »