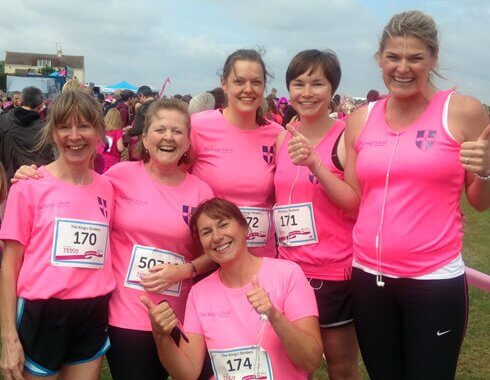 The King’s School Striders – Thank you

The King’s School Striders would like to thank everyone for their support. They have raised a final amount of £1, 212!  Thank you again. Marie Roberts and all The King’s Striders: Corrinne Finch, Faye Lillie, Alison Depledge, Jolindi Jefferson and Vicky Watson. More » 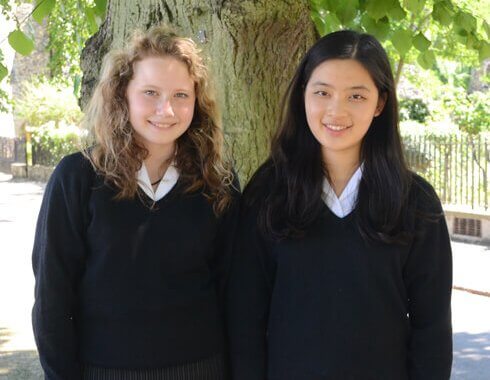 Congratulations to current pupils, Sophie Brown (Luxmoore) and Stephanie Fang (Luxmoore) who submitted their science film to the Harry and Margaret Kroto Prize for Innovative Use of Technology in Learning competition and were awarded joint 3rd place. Both girls have been invited to attend the prize-giving ceremony in Sheffield where they will have the opportunity to meet Sir More » 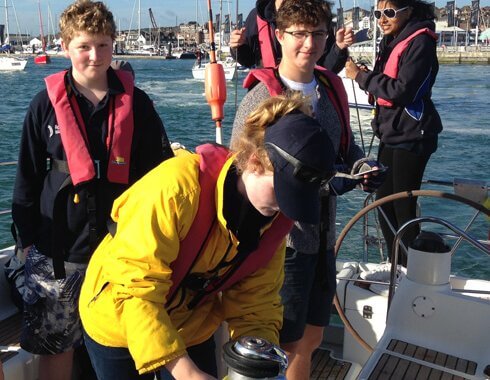 Round the Island Race

On 27th June, The King’s School, Canterbury entered three 45ft yachts into the Round the Island Race, competing against over 1,500 other boats. Of the three King’s boats, the OKS yacht won in 9hr and 10mins. The pupil boat placed second in 9hr and 41mins with the parents finishing two minutes later. This was the fourth time that King’s has taken More » 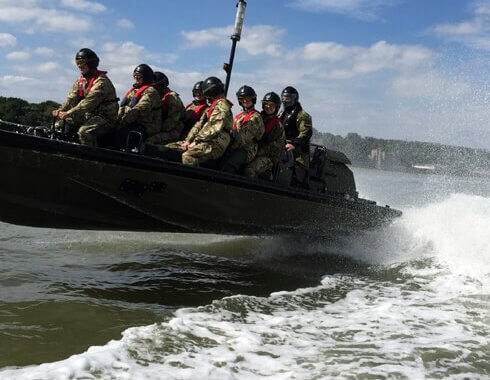 On Thursday 25th June, Mr Moelwyn-Hughes and Father Robbins of the Politics department organised another incarnation of its ‘Methods and Madness – An Intro to Modern Conflict’ for 6b students starting their A2 Global Politics course. Col. Whitchurch from the Land Warfare Centre hosted at the Royal School of Military Engineering at Chatham. In the morning the group commandeered More » 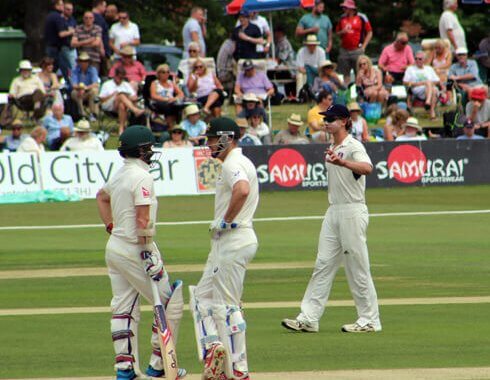 Piers Richardson (6a, Mitchinson’s), 1st XI captain and Kent Academy cricketer, bowled to the Australian touring side in the nets at the St. Lawrence ground on Wednesday last week, ahead of the tourists’ four day match against Kent. Piers then acted as 12th Man on the first day, spending much of the time in the More » 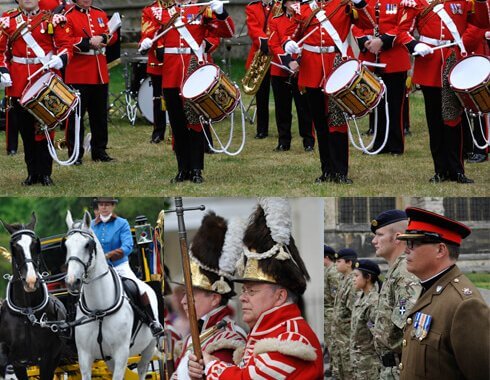 The Battle of Waterloo in 1815 was commemorated with a service at the Cathedral on Saturday 20 June in the presence of HRH Duke of Kent. The service formed part of the new Waterloo Dispatch Event, which is an ambitious ceremonial interpretation of a defining moment in European history. The service of commemoration included a More »